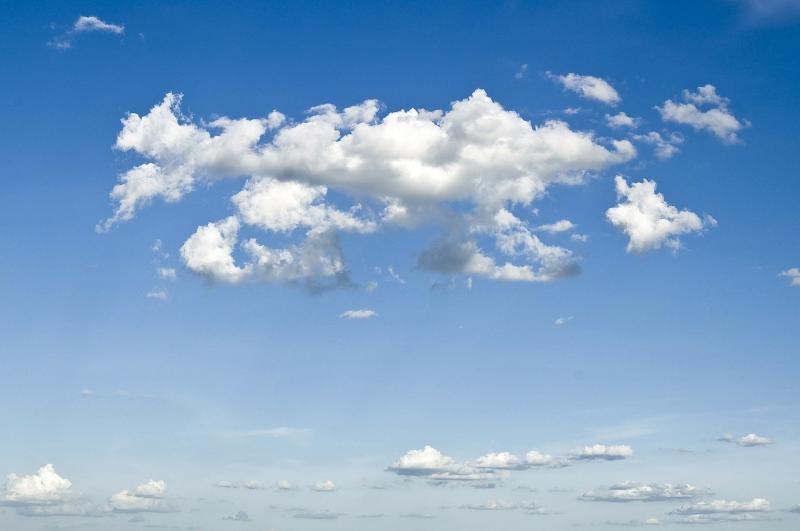 The latest weather forecast for Ireland, according to Met Éireann

Drier weather will follow from the south as Thursday morning progresses and some warm sunshine will develop by afternoon, according to Met Éireann.

The last of the rain will clear northern areas early this afternoon. Warm and humid with highest temperatures of 18 to 22 degrees. Moderate to fresh southerly breezes will be strong and gusty at times on coast.

Tonight will start off dry with some clear intervals. Rain will develop in the west around midnight and will slowly extend over the western half of the country overnight. It will be very mild with temperatures no lower than 13 to 15 degrees with a moderate to fresh south to southeast breezes that will be strong at times along Atlantic coasts.

Friday
A very mild and humid start. It will begin dry and bright in eastern areas but rain over the western half of the country will soon extend eastwards. An isolated thundery burst is possible in eastern areas by early afternoon. It will become brighter and fresher from the west through the afternoon with sunny spells and some showers but eastern areas not brightening up until later. Highest temperatures of 18 to 23 degrees with moderate southerly breezes veering westerly as the rain clears.

On Friday night, there'll be clear spells and some showers, which will mostly die out overnight. Lowest temperatures of 9 to 12 degrees.

Saturday will bring a mix of sunny spells and showers. Some of the showers will be heavy or prolonged during the afternoon and evening. They'll gradually die out during Saturday night. Highest temperatures of 15 to 19 degrees with moderate southwest breezes.

Sunday will be a bright day with sunshine and showers. Highest temperatures of 15 to 19 degrees with moderate southwest breezes. There is a possibility of persistent rain in the south for a time on Sunday night.

Monday will be bright with good sunny spells. There'll be a few showers in Connacht and Ulster, but many areas will stay dry. Highest temperatures of 15 to 19 degrees with light westerly or variable breezes.

Tuesday will be a wet day with spells of rain, which will be heavy at times. Highest temperatures of 17 to 21 degrees with moderate to fresh southerly winds.

Wednesday will be brighter with sunshine and some showers.

There'll be further rain or showers at times through the rest of next week.