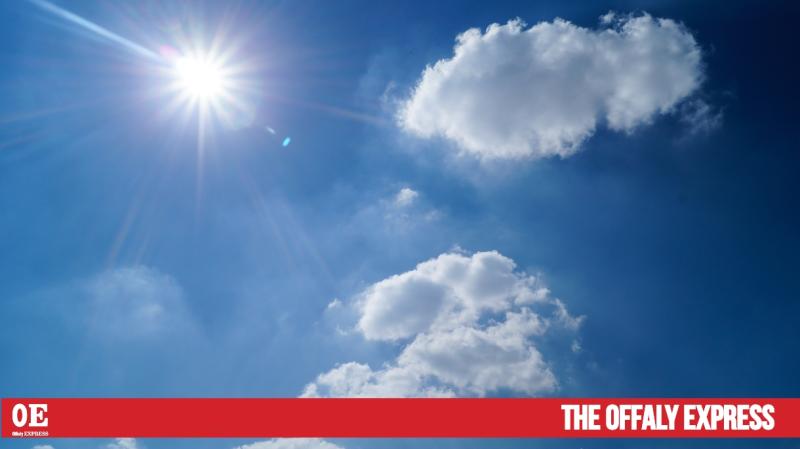 Temperatures in Ireland could reach in the mid to high 20s this week as the summer is set to return to Ireland according to a weather forecaster.

Cathal Nolan from Ireland's Weather Channel is forecasting temperatures as high as 25 to 26 degrees in some places this week with many areas experiencing the highest temperatures of the year so far.

In a post on Facebook, Cathal states, "after the unseasonable conditions of the last couple of days the good news on the weather front is that high pressure is expected to build close to or over Ireland for the majority of the coming week.

"This will bring a significant rise in temperatures with many areas experiencing the highest temperatures of the year so far. By the middle/end of next week temperatures could increase up to 25-26 degrees in the warmest areas.

"The change towards toward dry and settled conditions will begin today, as high pressure continues to build leading to mostly sunny conditions across the southern half of the country initially, before becoming widespread through the afternoon. Highs of up to 20 degrees in parts."