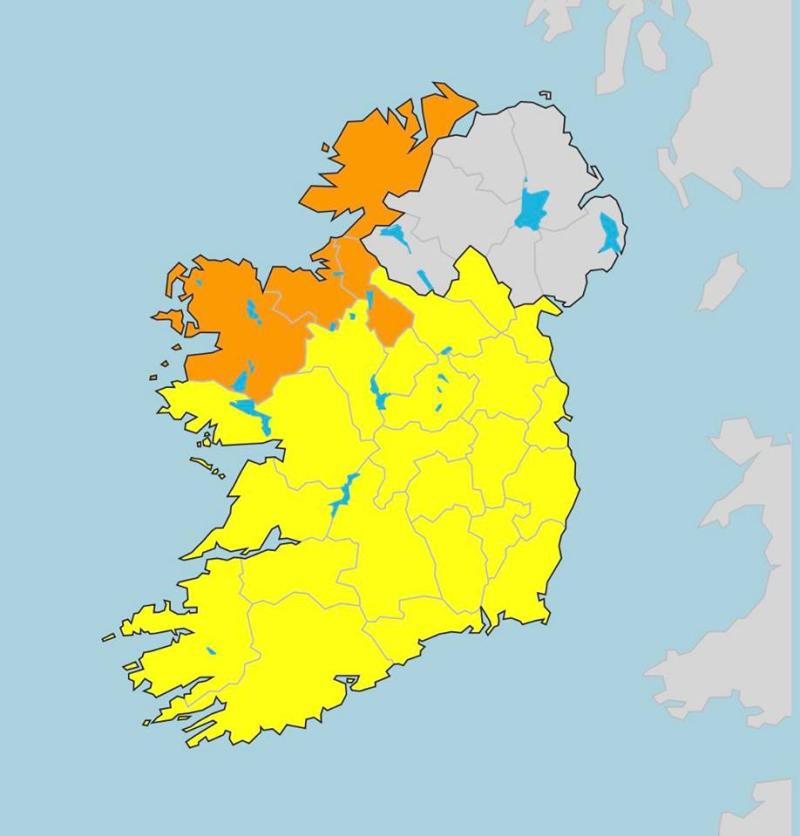 Met Éireann is set to include weather warnings for Northern Ireland in its forecasts, it has been reported.

The move comes after some criticism that the forecaster's online graphics stop at the Irish border.

According to TodayFM, the head of forecasting at Met Éireann, Evelyn Cusack, says they will be providing information supplied by UK authorities.

"What's new and what's planned is that we would just simply be displaying the Northern Ireland warnings, as issued by the UK Met Office, on our website.

"We won't be issuing the warnings because each national Met service issues the warnings for its own territory or own area.

"But we will be displaying the warnings on our own website."

It is hoped that the changes will take effect from September, which is the start of the new storm season.