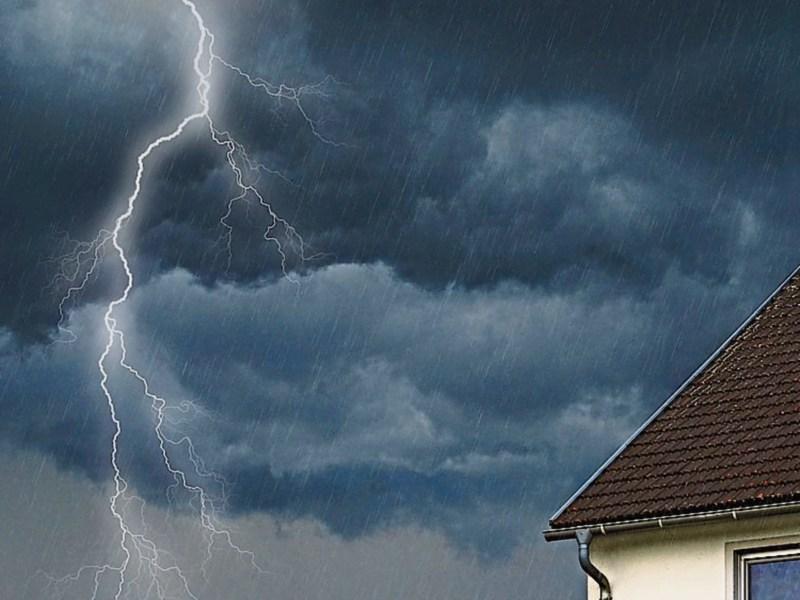 Offaly weather forecaster Cathal Nolan has warned of a severe risk of thunderstorms next week.

"Looking ahead briefly towards Sunday and the majority of next week, the current models seem to indicate a relatively rare event which brings with it the chance of some particularly disturbed and disruptive weather," the Midland Weather Channel forecaster said.

"A blocking anticyclone will establish itself across southern areas of Scandinavia while a complex and slow-moving low-pressure system becomes stationary halfway between the south coast of Ireland and the Azores islands."

"This pressure pattern will allow for much warmer air to drawn in from the continent, however, due to our proximity to the low pressure this air will become highly energised, with high levels of convective available potential energy and very low lifted index numbers, all of which point towards the development of some potentially strong thunderstorms," Cathal added.

"It's worth stressing that this is not an immediate forecast but rather an advisory as to what may occur. If conditions remain as indicated then it's likely that severe thunderstorms with the potential to cause flooding, frequent lightning and large hail could develop across parts of the country.

"Events of this kind are relatively rare in an Irish context, with perhaps the best-known example occurring during July 1985, when severe thunderstorms pushed northwards from the Bay of Biscay and brought frequent lightning, large hail and flooding to many east Midland and eastern parts of the country, killing livestock and damaging crops."

"At the moment it's a case of remaining up to date with forecasts over the coming days while also enjoying the relatively settled weather that will persist until Sunday evening," Cathal concluded.