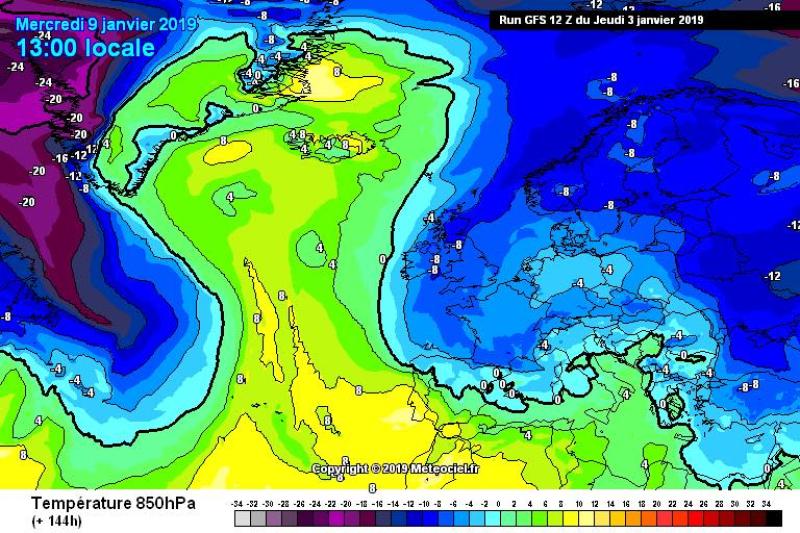 The forecast for next week remains a "little uncertain" as three different models show colder air will approach but while some models have the cold arriving around the middle of next week others having it staying mainly out east over the UK.

That's according to Carlow forecaster Alan O'Reilly who said if that cold air does arrive it would see daytime temperatures of only around 3C or 4C and risk of hard frosts around the country.

He added that this weather wouldn't relate to a possibly more severe event which could arrive before the end of the month, bringing bitterly cold weather.

Meanwhile, in the short term, Saturday looks dry with some bright spells too but still a lot of cloud around, up to 9C in light breeze, according to Alan.

Sunday will see some more cloud and a risk of drizzle and light rain, up to 10C in very light breeze.

Monday looks a little milder but windy with some showers.