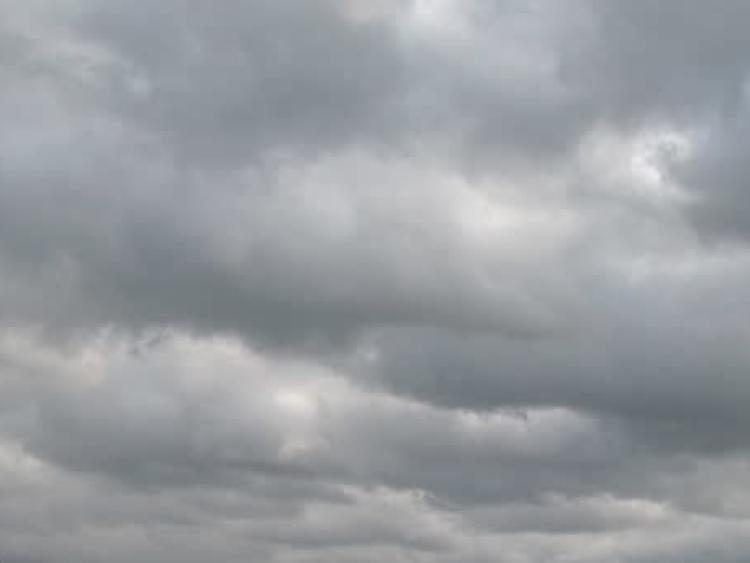 The national forecaster predicts some bright or short sunny spells, but say it will remain rather cloudy overall. Top temperatures 7 to 9 degrees. Winds mainly light to moderate southeasterly.

It will be chilly again on Friday night, especially in parts of the north and east with temperatures falling close to freezing, some frost forming along with some mist and fog patches.