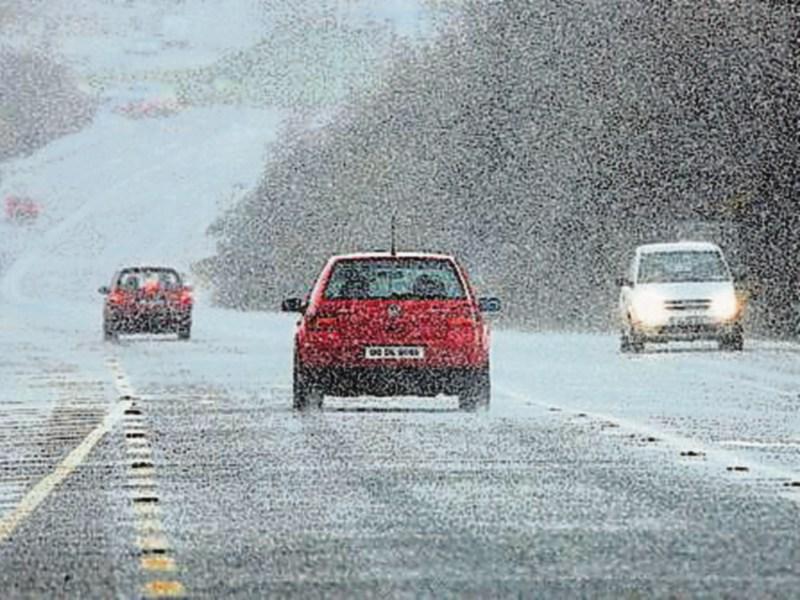 Cathal Nolan from the Midland Weather Channel has predicted "an early taste of winter" in early November as an Arctic air flow approaches Western Europe.

"Traditionally, if you are to believe your weather folklore, March is the month which is said to come "in like a lion, and out like a lamb", but certainly this year it seems as though it will be October that began with a very disturbed period of stormy weather but looks set to exit with a period of picture postcard Autumnal weather," the meteorologist said.

"Conditions over the coming ten days are expected to be settled, very settled indeed, with a number of large high pressure systems locating either directly over the country, or just far enough to the northwest to block any Atlantic weather systems from making inroads across the country," he added.

"Sunshine amounts will vary from place to place and from day to day, but overall I do expect a considerable amount of sunshine in all areas, with above normal values for the time of year. Equally, we can expect rainfall totals to be well below normal, with many southern and eastern areas potentially staying dry throughout the forecast period."

Indicating the early taste of winter, Cathal said, "Frost and some fog will become common at night, with lowest temperatures certainly reaching around freezing and possibly even a degree or two below freezing towards the end of the forecast period. Winds will remain light and variable at times, though freshening from the north or northwest towards November. "

"There exists the possibility that towards November we may see the first taste of winter, as some models indicate that an outbreak of much colder Arctic air may push south across a large parts of western Europe. This remains a considerable distance away yet in terms of forecasting so do stay tuned for further updates," the forecaster concluded.