Offaly forecaster's weather outlook for the week ahead 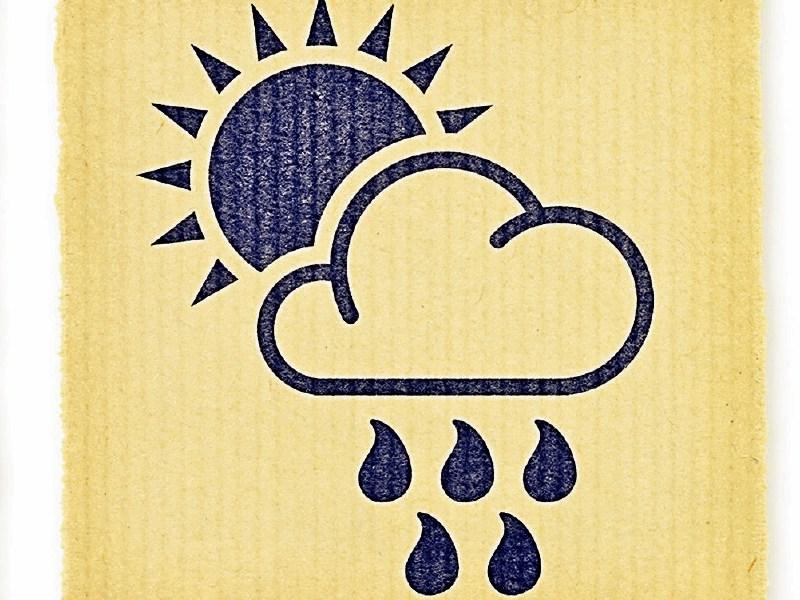 Dry and bright conditions are expected in all areas on Monday, as an area of high pressure located off the west coast gradually intensifies and moves closer to Ireland. Afternoon highs will reach between 16-19 degrees Celsius, in mainly light and variable westerly winds.

Conditions on Tuesday are expected to remain dry and settled, with all areas again seeing some good spells of Autumn sunshine. Winds will remain light and variable in direction. Afternoon highs of between 15-18 degrees Celsius are expected.

Again it looks as though settled conditions are likely on Wednesday, with yet more pleasant spells of sunshine, all being caused of course by the presence of anticyclone, which by then will be stationed just off the southwest coast. Highs of between 16-18 degrees Celsius, with light winds throughout.

A change in conditions on Friday, as an area of low pressure centred over Scotland will feed in some spells of rain to the far northeast, before gradually extending further westwards across the country during late Friday. Western areas staying dry throughout Friday. Highs of between 13-5 degrees in the east, but reaching up to 18 degrees further west.

Current indications suggest that unsettled conditions are likely over the coming weekend, with some spells of showery rain possible from time to time. There will also be some drier and brighter spells, and after a cold start, it looks as temperatures may increase towards the high teens once more.