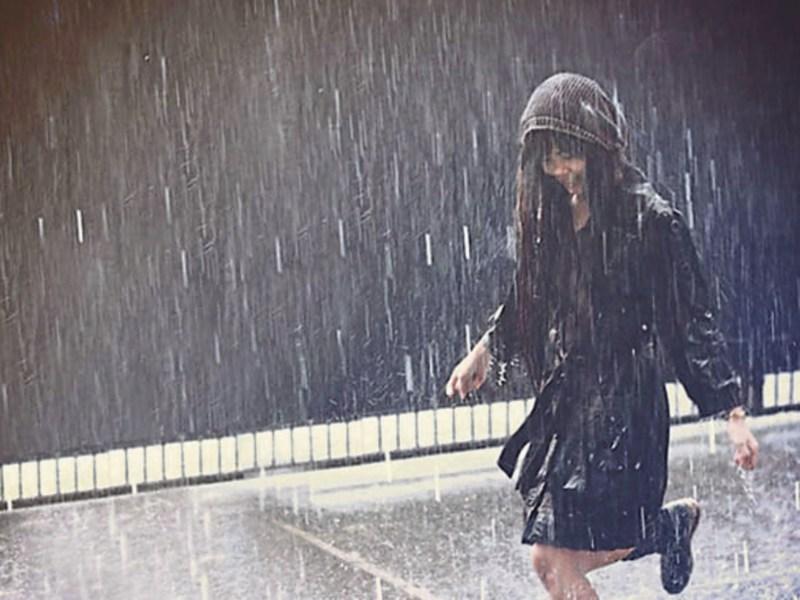 According to Met Eireann, today (Saturday) will be dry in most areas with sunny spells.

There will bejust a few showers and these will be mainly in northern counties. Cool, with maximum temperatures of 15 to 18 degrees in mostly light west to northwest or variable breezes. Later in the day cloud will increase from the Atlantic.

However the national forecaster says that tonight outbreaks of rain will extend from the Atlantic to all areas, turning persistent and locally heavy with hill and coastal fog. Becoming windy also, with freshening southeasterly winds. Cool at first, but becoming mild and humid. Minimum temperatures 8 to 12 degrees.

Sunday morning will be wet and rather windy. Drier, brighter conditions will extend gradually from the west during the morning and early afternoon

Read also: Weather forecast for the Pope's Mass in the Phoenix Park