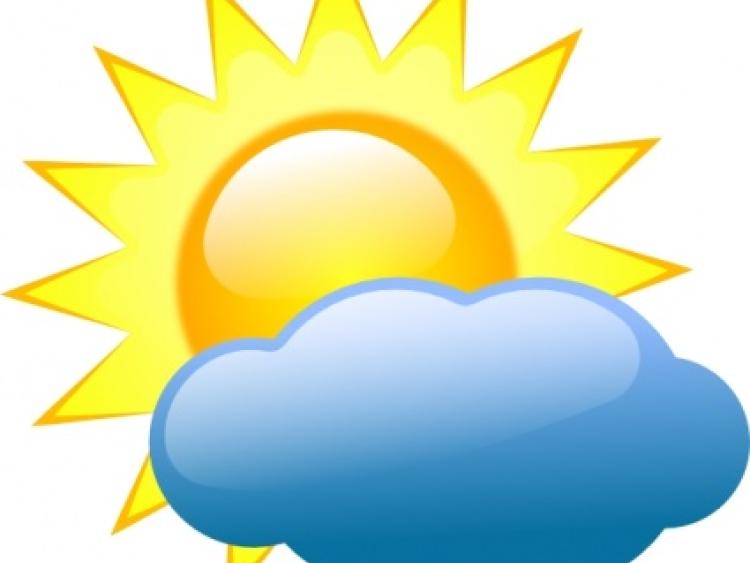 Showers will die out tonight. Mist and fog will develop in near calm. Mild and close, with lowest temperatures of 10 to 15 degrees.

On Sunday, early morning mist and fog will clear to give a warm day with sunny spells. Most places will be dry, but a few showers will develop in parts of the west and north. Highest temperatures will range 20 to 24 degrees, warmest inland with near calm conditions and local sea breezes later.

Dry and calm on Sunday night but with mist thickening into dense fog in parts. Lowest temperatures will range 9 to 13 degrees Celsius, feeling mild and close across Atlantic counties.

According to Met Eireann, early mist and fog will tend to clear on Monday with warm spells of sunshine developing fairly widely. A few sharp showers will however break out across the northern half of the country, with the threat of thunder. Highest temperatuers will generally range 20 to 23 or 24 degrees, warmest across southern counties. Onshore breezes will keep it a little cooler along northern and eastern coasts, with local sea breezes in other areas later in the day.