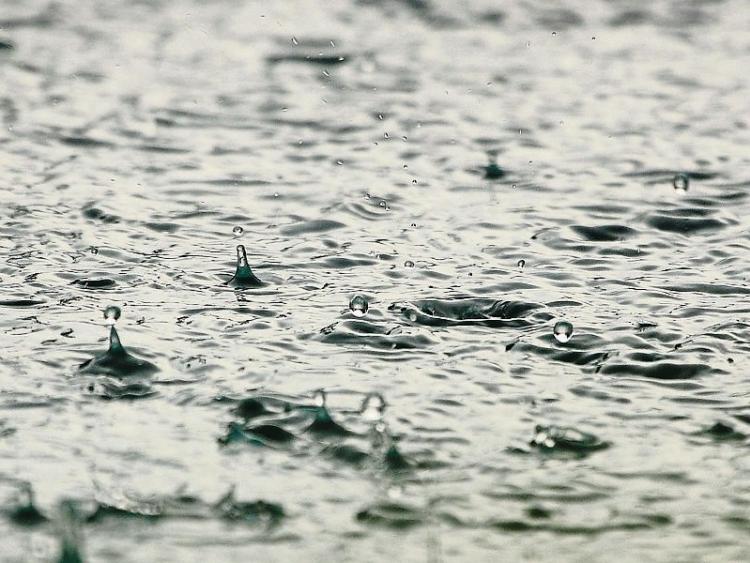 There's a change in the weather on the way tomorrow evening

According to Met Eireann Easter Sunday will start cold with a widespread ground frost and a risk of icy patches. Lowest temperatures plus 2 to minus 2 degrees overnight. Some mist or freezing fog patches will form also with very light winds or calm conditions.

Easter Sunday will remain dry in northern parts. There will be good sunny spells during the morning, but cloud will increase from the south. Rain will spread into Munster during the afternoon and into Southern parts of Leinster and Connacht in the evening, as easterly winds freshen. The rain will be heavy near south coasts during the late evening accompanied by low cloud and mist and very strong winds. After a cold start, temperatures will recover to 7 or 8 degrees.

Very cold on Sunday night and into Monday morning. Met Eireann is forecasting heavy rain and sleet, mainly in the southern half of the country by early night, with any snow mainly over high ground. This will extend gradually northwards overnight, turning to sleet more widely, with hill snow. Some snow is likely at lower levels also, with the greatest risk in Ulster, the northern half of Leinster and parts of Connacht.

There is a risk of spot flooding, especially along southern and eastern coasts. Very windy, with fresh to strong Easterly winds. Minimum temperatures 0 to 4 Celsius, with a risk of icy conditions, especially in the northern half of the country.

Met Eireann is expecting a wet start to Bank Holiday Monday, with rain in Munster and south Leinster and a mix of rain, sleet and possibly snow in the northern half of the country. Clearer conditions, with scattered showers, will extend gradually from the southwest as the day progresses, but the clearance won’t reach northern areas until Monday night.