Weather forecast for the day from Met Eireann

Dry this morning but there's a change on the way today 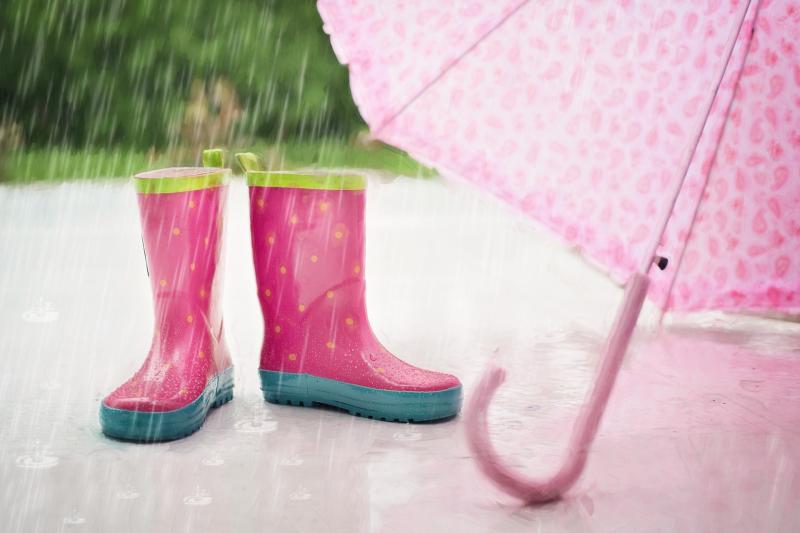 It's going to get very wet today

According to Met Eireann, rain is set to become widespread across the country today and tonight.

This morning will be dry in the east, but rain will become widespread over the western half of the country and the wet weather will spread countrywide in the afternoon, continuing into the evening. Highest temperatures will reach 8 to 10 degrees in gusty South to Southwest winds.

Tomorrow will bring bright spells with further showers or rain, heavy in Northern parts during the morning. Blustery West to Northwest Winds will ease by early afternoon. Highest temperatures 7 to 10 degrees.