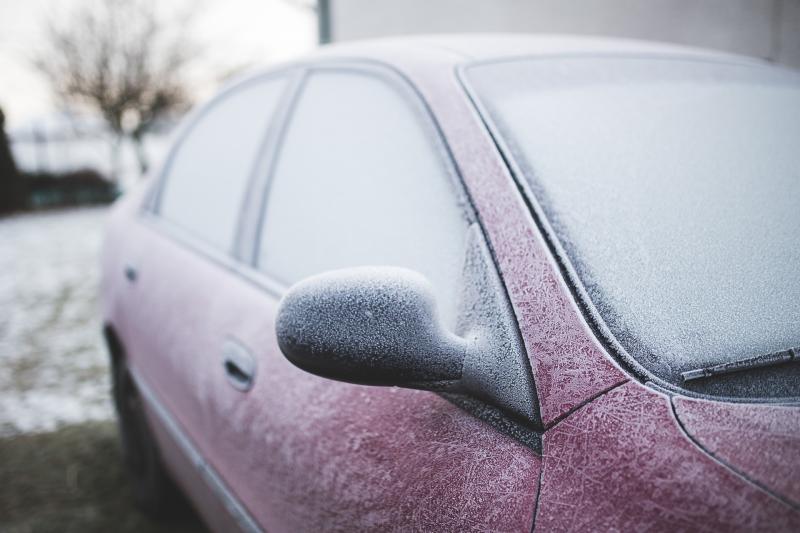 The latest Weather Forecast from Met Eireann is certainly predicting a cold day for St Patrick's Day but there is no sign, as of now anyway in the forecast, of another Beast from the East hitting Ireland.

Met Eireann is forecasting a cold and breezy St Patrick’s Day, with a significant wind chill due to fresh and gusty easterly winds. Afternoon temperatures will be just 1 to 3 degrees in eastern half of the country and around 4 to 7 degrees further west. Most places will be dry, but a few showers are likely, with the odd wintry flurry. Cold and frosty overnight, with clear spells and some sleet and snow showers. The wintry showers will mainly affect eastern parts of Leinster, with just the odd flurry elsewhere. But amounts should be small. Lowest temperatures -1 to -4 degrees Celsius, with some widespread sharp frost and icy surfaces.

Cold and breezy on Sunday too, with afternoon highs of just 2 to 4 degrees. Easterly winds will be moderate to fresh and gusty, so feeling even colder. Some sleet or snow showers will occur at times, mainly in eastern areas, but most should be light though on high ground in eastern coastal counties, some will be heavy. A few flurries are likely elsewhere. Lowest temperatures -2 to -5 degrees with a widespread severe frost and icy roads.