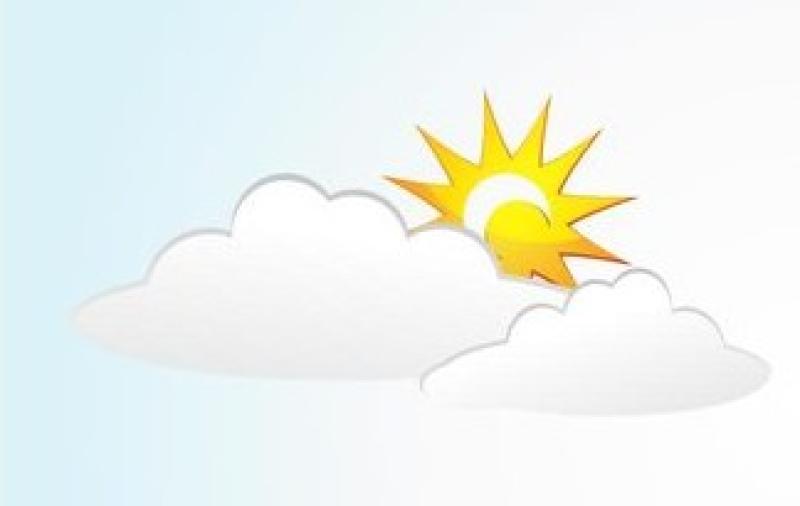 Met Éireann is predicting temperatures to pick up in the coming days ahead of a largely warm and humid weekend.

Wednesday night will see patchy light rain and drizzle clearing, becoming mostly dry with some clear spells. It will be cooler and fresher than recent nights, with lowest temperatures of 9 to 12 degrees, in mostly moderate southwest winds.

Thursday will be a fresh and breezy day, with good sunny spells and some scattered showers. Highest temperatures of 17 to 19 degrees in moderate to fresh westerly winds.

Thursday night will be dry in most areas at first, with clear spells, but cloud will increase from the Atlantic, bringing outbreaks of rain and drizzle, mainly to Atlantic coastal counties. Cool at first, but becoming milder. Min. 9 to 12 Celsius, in mostly moderate west to southwest winds, freshening along Atlantic coasts. .

Friday will again be mostly cloudy with outbreaks of rain and drizzle, mainly in Connacht, Ulster and in western parts of Munster, but more patchy in the south and east, with a few bright spells. It will be quite warm and humid, with hill and coastal fog. Max. 16 to 21 Celsius, warmest in the south and southeast. Breezy, in moderate to fresh southwesterly winds.

The weekend and Monday will be quite warm and humid, but changeable and unsettled, with rain and drizzle at times, most of the rain in Atlantic coastal counties, with good dry spells in the midlands, east and south.

However, rain is likely to become more widespread on Saturday night, with some heavy bursts possible. Misty in many parts, with hill and coastal fog.

It will be warmest in the south and east on Saturday, with temperatures in the low 20s, but in the high teens in the southwest, west and north. Max on Sunday and Monday 17 to 23 Celsius, warmest in the east and south. Winds mostly light to moderate, west to southwest.

Early indications suggest that rain will extend from the west to all parts for a time on Tuesday next week, but clearer, cooler fresher conditions will extend from the Atlantic, with just scattered showers. For Wednesday and Thursday, the outlook is uncertain and may change, but the current forecast is for mostly dry conditions, with temperatures around normal or a little below.