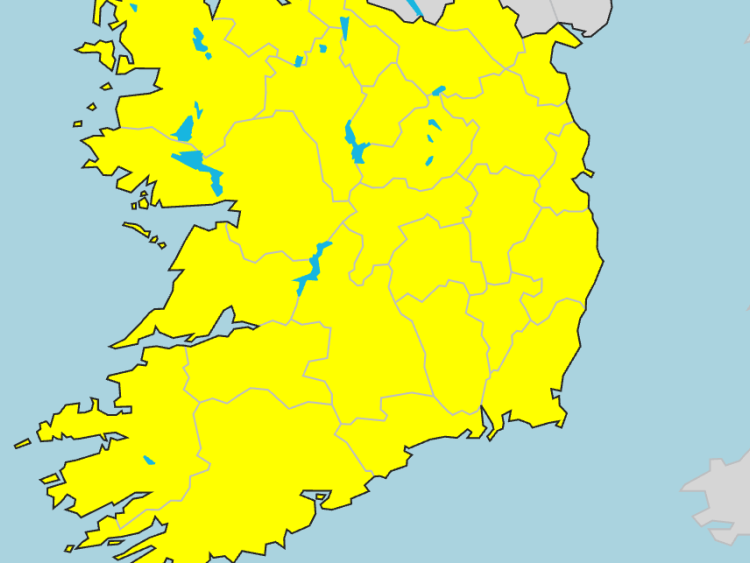 Saturday was a somewhat cloudy day with low lying cloud in many places. The humid conditions experienced throughout the day will lead to mild overnight temperatures.

According to Met Eireann, Sunday, will be mostly cloudy, with scattered outbreaks of rain and drizzle, mainly in parts of Connacht and west Ulster. Amounts will be relatively small and it will be mostly dry elsewhere.

It will be misty in places, however, with hill and coastal fog persisting. It will also be warm and humid. Maximum temperatures 17 to 19 Celsius in Atlantic coastal areas, 21 to 24 degrees elsewhere. According to the national forecaster, it will be warmest in the east and south. Winds will be mostly light, west to southwest or variable.

The outlook suggests that next week will turn brighter from Tuesday evening with warm sunny spells likely.