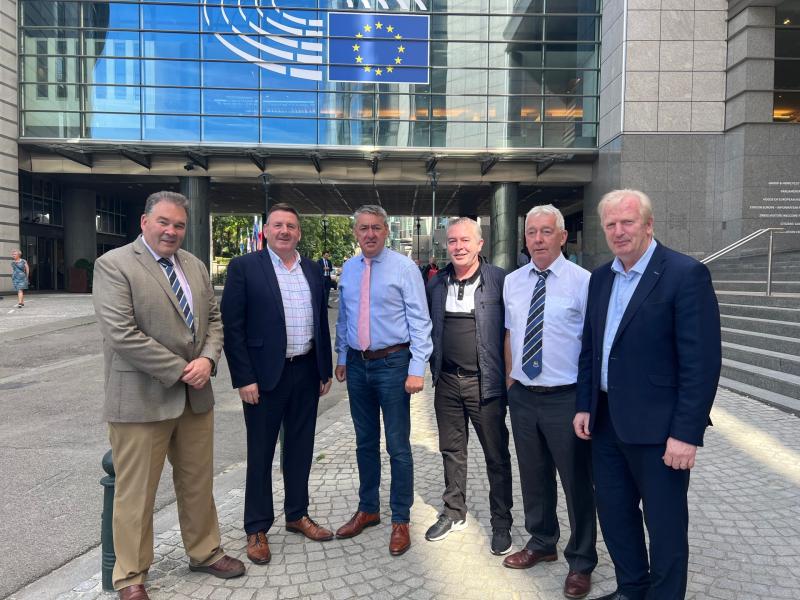 A group of local government representatives from Offaly travelled to the European Parliament this week to ensure that the voices and ideas of county and city councillors are heard at the heart of the European institutions.

The councillors met with representatives of the EU’s Committee of the Regions, the Renew Europe political group, in which Fianna Fáil MEPs operate, and officials from various directorates of the European Parliament.

Commenting after the visit, Billy Kelleher MEP said, “It was wonderful to be able to bring 30 members of local government from Munster and South Leinster to the European Parliament.

“Due to the Covid 19 pandemic, this was the first opportunity for me to welcome my Fianna Fail councillor colleagues, and I believe they gained immensely from the visit, and I hope they can bring what they learned here back to their communities,” concluded Kelleher.