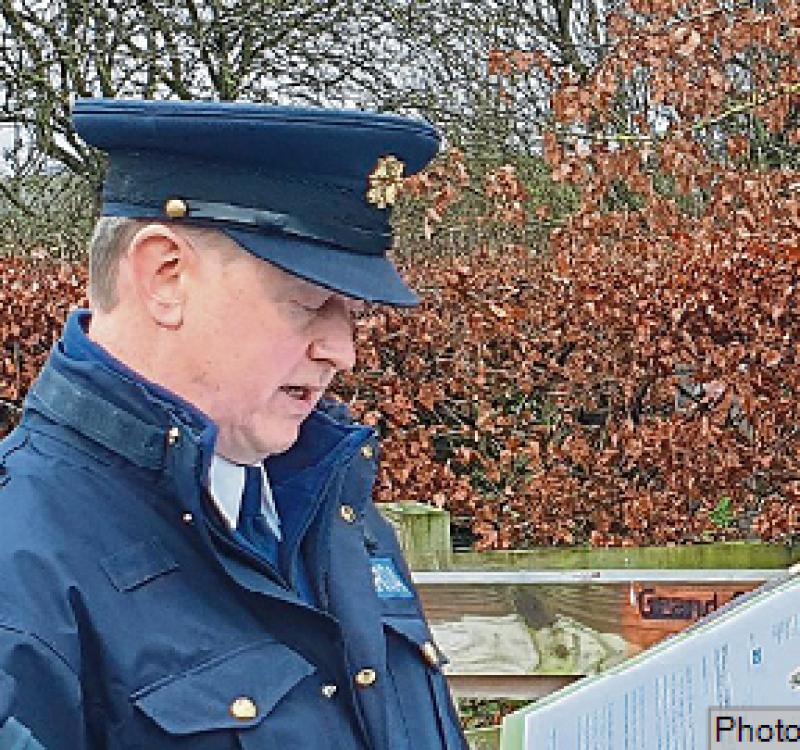 THE number of serious assaults in Offaly has risen from 11 in the first quarter of 2021 to 27 for the same period this year.

Minor assaults were also up, rising to 61 compared to 24 for the first quarter of 2021. Murder/threats to kill or cause serious harm rose from 3 to 11 for the same period.

Superintendent Eamon Curley gave the figures at a recent meeting of the Joint Policing Committee.

Speaking at the meeting, Cllr Ken Smollen said: ''I presume there is a lot of anti-social behaviour involved here too. I expressed my concerns before and I again express my concerns about the allocation of housing.”

He said 99% of tenants are ''very decent and law abiding.'' But he added: ''It takes only one family to be allocated a house, and a known troublesome family at that, in order to create huge problems for everybody in an estate.''

Cllr Smollen said this takes up valuable time for the Garda Siochana. ''This is something I will be raising at the next county council meeting. I fully believe there should be consultation with people on the ground and in particular with county councillors who would have knowledge and information that might be worth giving and taking.

“It can create mayhem and awful problems for children, adults and everybody. The gardai have enough to be doing without any of this stuff. I don’t like naming any housing estates, but if you could allocate more resources to the Cloncollig Housing Estate in Tullamore.”

However, Supt Eamon Curley suggested that assaults were not linked to housing estates.

''At the start of this year we had a lot of feud related issues in Offaly. Our analysis contributed back to a number of associated incidents. We launched an operation in response to that and those individuals are all before the courts. That trend hasn’t continued. We have seen a drop off,'' he said.

Supt Curley said he took the point regarding housing allocations saying the solution is for everyone to work on together to resolve the issues. ''We would be open to suggestions,'' he said.