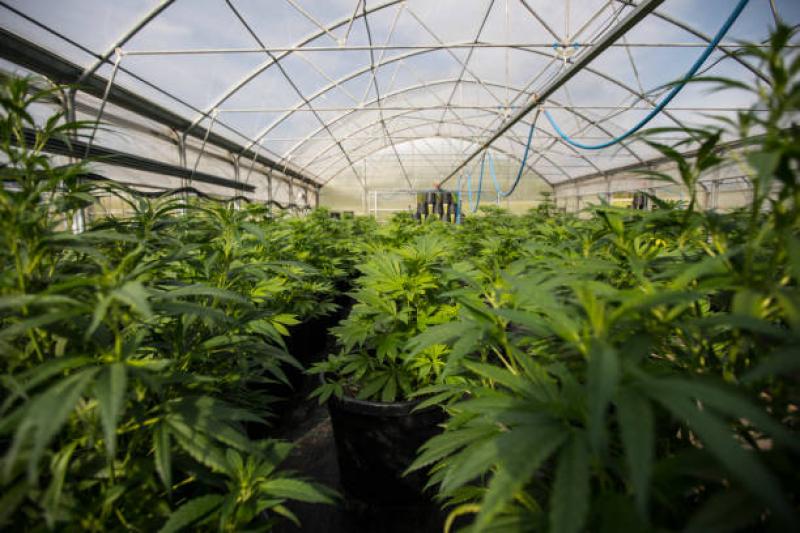 ''ARE we facing a situation where certain drugs are going to be legalised?'' asked Councillor John Leahy at a recent meeting of the Joint Policing Committee.

''We are having a conversation which I thought I would never have, that some drugs will be legalised just to keep it from the thuggery and the brute force that is being used by these sellers. I’m opening it up for conversation. Maybe we are at that point. It must be impossible to police by the gardai,'' he said.

Responding Superintendent Eamon Curley said, ''drugs are illegal for a reason, they are dangerous. They are dangerous because they kill people. There is no quality control. Statistics show that the makeup of drugs is unpredictable and people’s reactions are unpredictable, that’s the reason they are illegal,'' he said. ''I will never share the view that drugs should be legalised in any way, shape, or form. As a society I don't think it’s a route we should be going down. I would be of the view that a multi-agency approach should be taken to deal with the ills of drugs in society. I will lead the charge in relation to my response to it. I'm open to any information that members come into regarding possession. The fight against drugs is an ongoing issue,’’ he said.

However, Councillor Leahy said drugs are taking over from alcohol. ''No matter how many gardai you have you won’t be able to control it. I’m just throwing it out there, if it was regulated it would be safe for people on the street. I agree with the superintendent, I have the very same stance. It’s a conversation that is coming down the tracks. I think it’s one for political forums and multi-agencies. If it was regulated it could be safer for people on the street and do away with a lot of these drug dealers that are chopping stuff down and putting stuff into them. It's harming people’s health. I want to agree 100 percent with the superintendent, but I think we will be looking at a different society in 10 years' time,’’ he added.