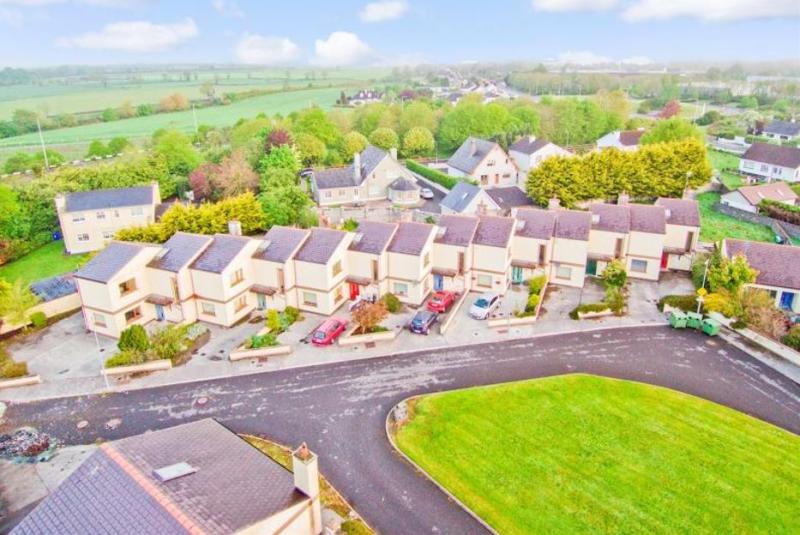 A number of tenants at Lock House View in Tullamore received termination of their tenancy clauses recently with many of them having to be out by August, according to Councillor Ken Smollen.

The entire housing estate which consists of 15 houses was auctioned off last June and after 222 bids sold for €1.665m

"I met all of those ten tenants who have to be out of their homes by August and many of them are extremely distressed and many have children who have disabilities and illness. Most of them have been living in that area for 10 years plus and haven’t been approached but just to get out by August. We don't want those people to be added to the housing list and they should be reassured that they will be prioritised for housing," he said.

Earlier he said there were "1,300 people who don’t have a roof over their heads they can call their own."

Sharon Kennedy, director of services for housing said that only some of the houses at Locke House View are "within social housing leasing. Our housing officer is dealing with those at the moment; we will come back to you on that," she told Cllr Smollen.