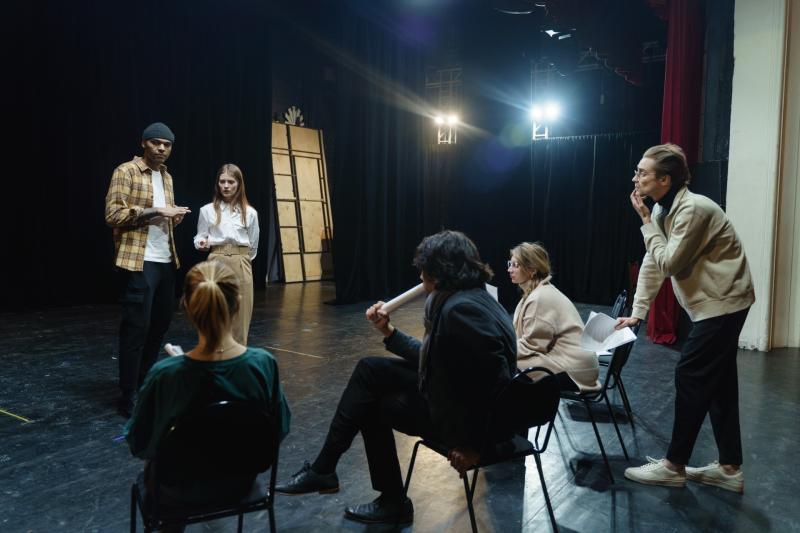 TULLAMORE Musical Society has postponed auditions and workshops for its upcoming production.

The society says rising Covid-19 case numbers and Government guidelines on controlling the spread of the virus are the reason for the postponement.

New dates for auditions and workshops will be announced by the society as soon as possible and online audition registration is still open.

Tullamore Musical Society, an award winning organisation which stages a production each year, is working on its presentation of The Addams Family musical.

It is hoped it will open in May 2022 and run for six nights.

Auditions were originally scheduled for Sunday, January 9 in Hugh Lynch's, Tullamore, preceded by a dance and music workshop on Thursday, January 6 in Tullamore Rugby Club.

Performers were sought for all roles in the famous show, including the part of Gomez Addams, who is described in the Musical Society's character synopsis as “a man of Spanish descent who takes great pride in his family” and Morticia Addams, a “woman who is in shape, attractive, leggy, the strength of the family”.

In October the society named Pat McElwain as show director, Deirdre Browne as choreographer and Enda O'Connor as musical director.

Tullamore Musical Society's activities have been badly hit by Covid-19 for the last two years but members did get a chance to perform outdoors during the recent Christmas market and food fair in O'Connor Square in the town.