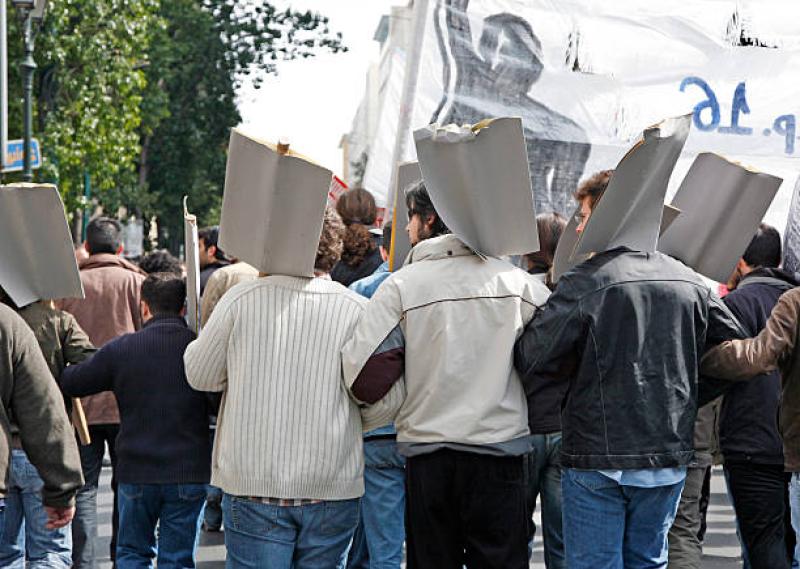 The union says the dispute is as a result of the government terminating its contract with the local community sector companies who employ them.

“Our members have been forced to take this action after receiving redundancy notices due to a government decision to implement a tendering process for the provision of LES in this area which was impossible for their community based not-for-profit employers to win,'' claimed Mr Kane.

“This is despite these companies and our members having provided a successful service to their local community for decades. It is a disgrace that the Minister for Social Protection, Heather Humphreys, has proceeded with this tendering process despite an active union campaign to highlight that it is clearly designed to transfer the provision of social services to for-profit providers.

“We are calling on the Minister to instruct her officials in the Department of Social Protection to put concrete proposals on the table to deal with job losses in the sector that have resulted from round one of this tendering process and to halt it before it moves onto round two.”

He added: “Our members involved in this dispute have shown great resolve in the most difficult of circumstances. They have provided a public service for many years and to be treated in the manner they have been by the Government is completely unacceptable. They will continue to receive the support from their colleagues employed across the country in LES and Job Clubs.”

Offaly Local Development Company (OLDC) is a partnership of agencies and groups representing the community, statutory and private sectors. It has been funded by a number of government departments and agencies to deliver a variety of programmes and supports to individuals, communities and businesses in Co. Offaly.