Multi-storey car park in Offaly not being used claims councillor 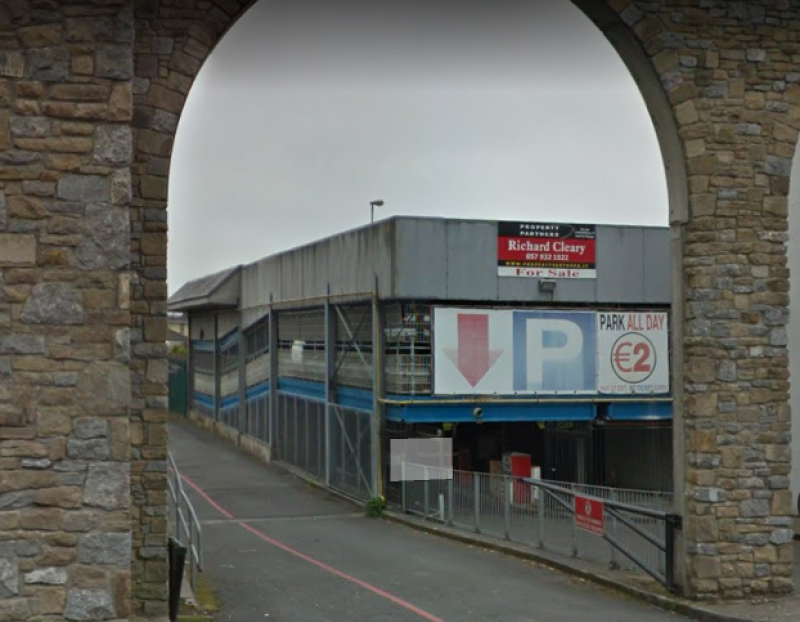 COUNCILLOR Declan Harvey has asked if the Tullamore Municipal District could avail of the underground car park on Main Street for parking.

Cllr Harvey said there is an issue with parking on the street and the multi storey car park is unused. ''It would be a ''huge asset. It's sitting there, I would ask you to inquire to see,'' he said at this month's meeting of the municipal district.

Responding Director of Services Tom Shanahan said the multi-storey car park is privately owned and a number of businesses have parking spaces there. But he agreed that the council could engage with the owners.

Meanwhile the refurbishment of Millennium Square on Main Street has gone to tender, works are to include a deep clean of the area, the replacement of some paving and the creation of an attractive urban seated/garden area providing an additional outdoor gathering space for Tullamore Town and further complement the New Pedestrian Bridge.

In a report under the Tullamore Street Enhancement Project, it described the square as ''distinctly underused and with businesses bounding it choosing to face onto the street rather than directly onto it. In general, the Main Street development has never fully succeeded in being integrated with the remainder of the town, and this includes a large multi-storey car park of 346 spaces that also fronts onto Millennium Square.''

The footbridge linking Main Street and the Bridge Centre car park is aimed at creating more integration between the street and the rest of the town.

It's benefits are laid out in the report and include ''increased pedestrian permeability in and around the town, greater ease of access will mean more efficient use of peripheral underused car park, and greater connectivity from Main Street will benefit that area in particular by providing more footfall giving a better chance of the larger retail units in that area being occupied.''