There will be plenty of live music on the day 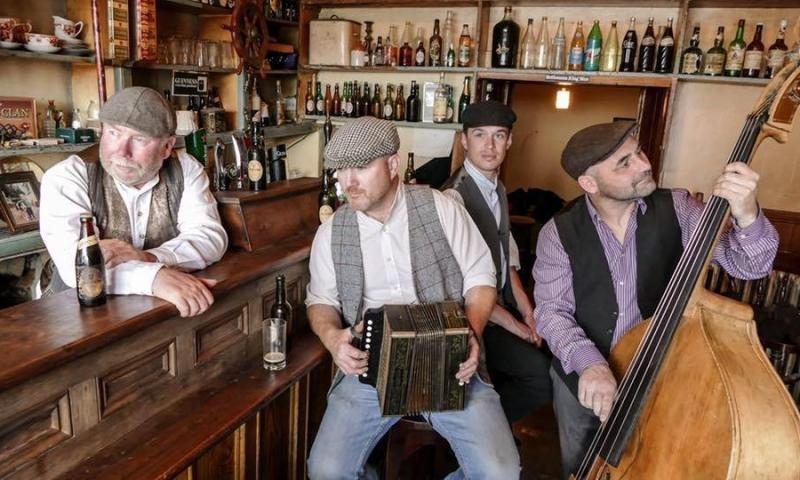 The ever popular Declan Nerney and his band will be the headline act of a line up of show stopping country music acts at this year’s Tullamore Show and FBD National Livestock Show.

The Longford singer is a regular at The Show and his array of hits is sure to have visitors to the show tapping their feet and singing along.

Also featuring will be Stephen Rosney and The Back Axles.

Stephen is a brother of country star Ciaran Rosney, and The Back Axles were formerly known as Roslyn. While the band name and some of the line-up may have changed, the music has remained the same and is sure to prove a big hit at The Tullamore Show this year.