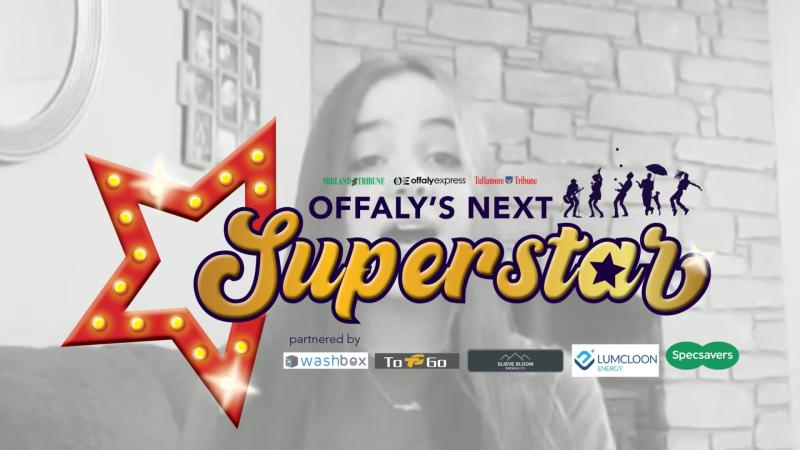 Thousands of offalyexpress.ie readers and our esteemed judges have cast their votes to crown the winner of #OffalysNextSuperstar, the major countywide talent search run by the Offaly Express, Tullamore Tribune and Midland Tribune over the last couple of months.

At just 14 years of age, talented singer Dayna Quinlan has been confirmed as our winner. Dayna's powerful version of 'Jealous' by British artist Labrinth impressed online voters and our judges enough to earn her top spot and our €1,500 prize package. 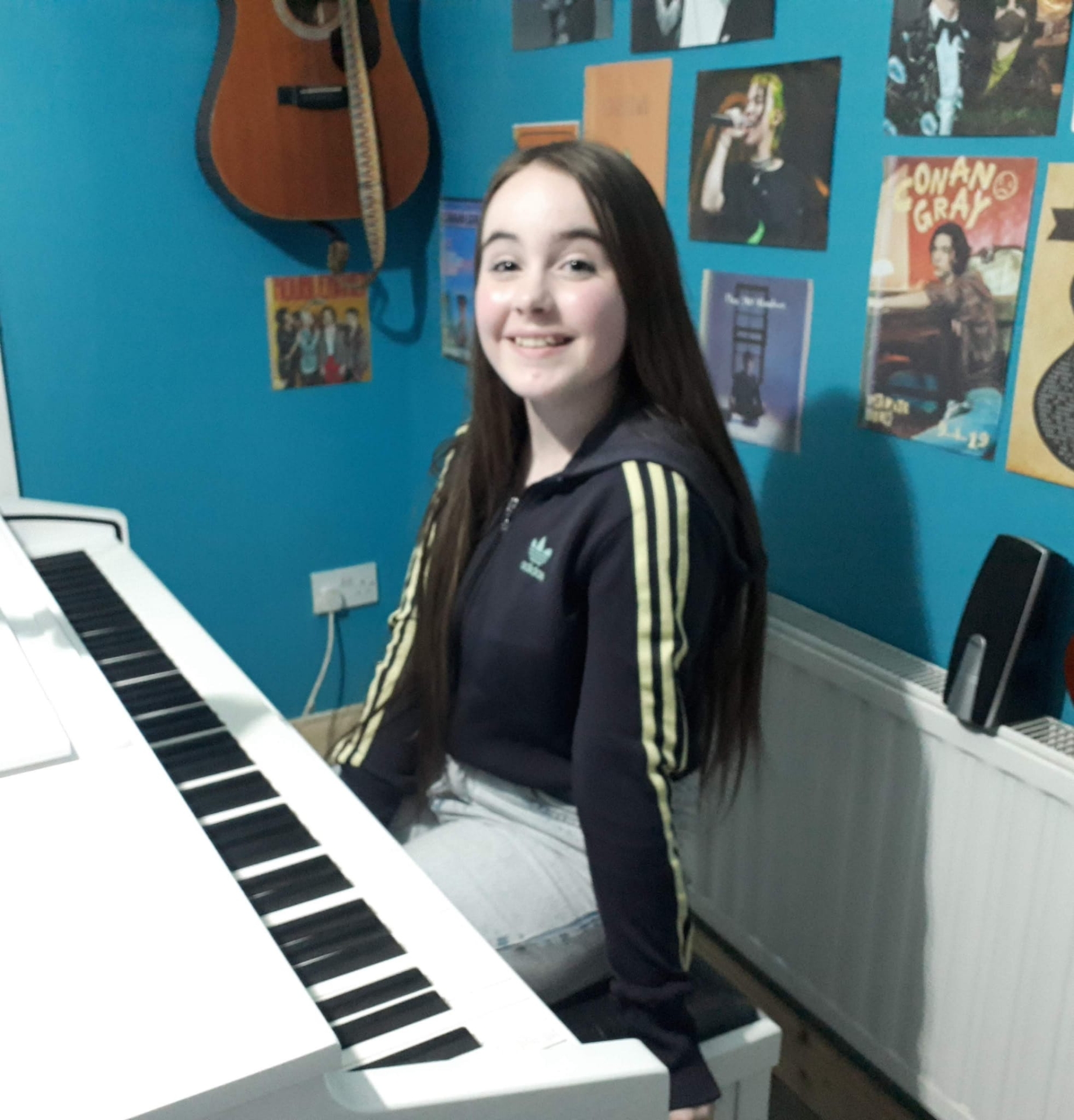 Dayna picked up 40% of the public vote and topped our judges' scorecards to take the title and prize. Libby Daly, Rory Byrne, Aaliyah Lovett and Katie Healy were are other four finalists after winning their respective heats.

After finding out she had won, Dayna told the Offaly Express she was "over the moon."

"I'm incredibly grateful to everyone who voted for me and for all the love and support. Everyone who entered should be extremely proud of themselves. Offaly has some series talent.

"I honestly didn't expect to win among such a talented group. Huge thanks to the judges, sponsors and of course Offaly Express, Tullamore Tribune and Midland Tribune for running such an amazing competition."

He added: "What I loved about her performance was that it was completely sincere and that beautiful falsetto transition was flawless. At such a young age to deliver such a personal performance is a special gift.

"I think Dayna has a very bright future and I can wait to hear what she will sound like in a professional recording studio."

The young songstress will have the opportunity to get into a real studio thanks to Penny Lane Studios in Tullamore who have offered her a day's recording at their state of the art facility as part of her prize.

He said: "What got my attention straight away with Dayna was her astounding musicality. Not only that, though, Dayna has such a brilliantly natural way of inter-weaving that ability with the emotion of the song. Because of that, any song she sings will become hers.

"So for me, what I see in Dayna is not just someone who already has an immense talent as a singer, but also as a performer. That combination - with continued practise, hard work, and of course, that stroke of luck that everyone needs - could lead Dayna to success on stage or screen.

"Certainly in terms of her vocal ability and delivery, Dayna has the potential to light up the West End or Broadway every bit as much as she could see her name above venues like the Olympia or even the 3Arena someday. She's definitely a name that I'll be keeping an eye out for, and I'd advise everyone else to do the same. We were searching for Offaly's Next Superstar, and we definitely found one."

Offaly Express editor Justin Kelly commented: "Dayna is a hugely deserving winner. She came through a very strong heat and was hugely popular with our online voters in the final. We can't wait to see what the future holds for her."

He added: "I would like to thank all of our wonderful entrants once again for making the competition a success and bringing such high standards to the table. We have no doubt we uncovered more than a few potential superstars across Offaly. Thanks also to our kind sponsors Washbox Tullamore, Slieve Bloom Brewing Company, Lumcloon Energy, Specsavers Tullamore, To Go Retail Store and Penny Lane Studios."

Dayna's full prize comes courtesy of those sponsors with €900 worth of One4All vouchers sponsored by Washbox, Slieve Bloom Brewing Company and Lumcloon Energy; a €300 Specsavers voucher, a €300 To Go retail voucher, and a day's recording in Penny Lane Studios, Tullamore. You can hear Dayna's winning performance below:

PROPERTY: Absolutely incredible home in Offaly up for sale at a eye-opening price

MEMORY LANE: Take a trip down Memory Lane with this gallery of pictures from the Offaly archives