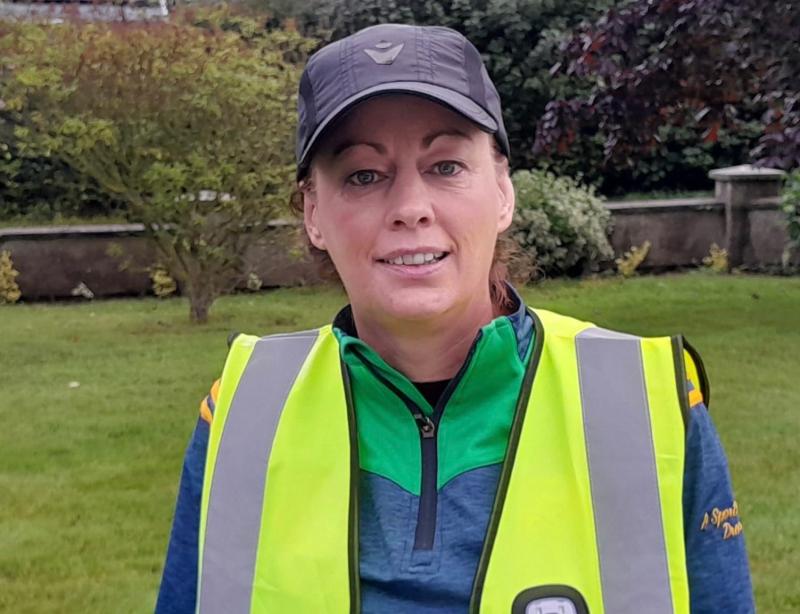 A NEW senior Offaly camogie manager has been appointed. A five time All Ireland winner with Tipperary, Noelle Kennedy was ratified as the new Offaly Camogie Manager following a meeting of the Offaly Camogie County Board on Wednesday evening.

She replaces Galway woman Susan Earner who had been in charge for the last two years. Kennedy takes over during a period of transition for Offaly camogie. They were relegated out of the senior championship last year and getting quickly back up will be her initial goal.