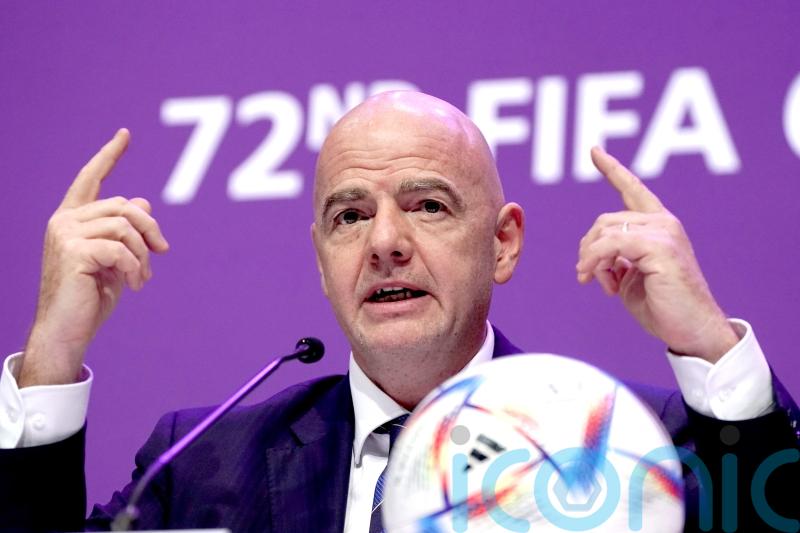 FIFA has been asked to contribute at least 440 million US dollars to help remedy migrant worker abuses in 2022 World Cup host nation Qatar.

Amnesty International, along with other human rights organisations and fans’ groups, have written to FIFA president Gianni Infantino this week insisting that sum be set aside as a minimum.

It equates to just under £355million and Amnesty says it is equal to the World Cup prize money fund. Amnesty has also asked England manager Gareth Southgate and national team players to support the call for a remediation programme for migrant workers to be established. 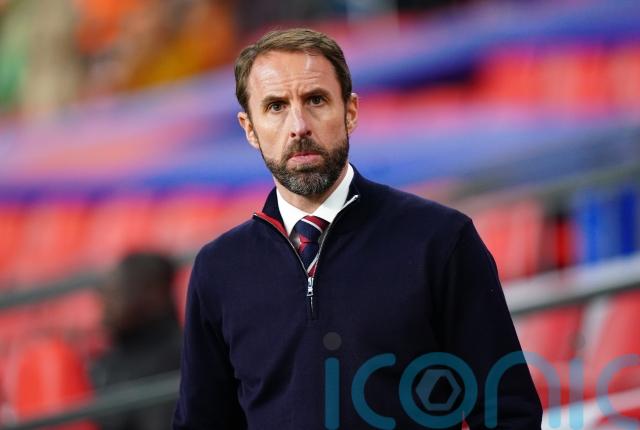 Amnesty said such a programme would compensate the families of migrants who have died working on infrastructure projects in Qatar since 2010 and those who have been injured, and reimburse those who have had pay withheld by unscrupulous employers or been forced to pay recruitment fees in order to secure work.

The programme, which Amnesty believes should also be funded by the Qatari government, should also work to ensure the prevention of future migrant worker abuse, the organisation said.

The letter to Infantino states: “When FIFA awarded the tournament to Qatar, it knew or should have known the risks this would pose to migrant workers’ rights given the country’s poor human rights record and the ban on trade unions.

“And yet it did so without placing on Qatar any conditions for the protection of labour rights. In awarding the 2022 World Cup without imposing any conditions to avoid foreseeable labour rights abuses…FIFA contributed to the widespread abuse of migrant workers on World Cup-related projects that followed.

“The kick-off of the first World Cup to be held in the Middle East should be a moment of joy and pride for football lovers across the globe. But until all workers are compensated and harms remediated, the tournament cannot be truly celebrated.”

Amnesty International’s UK chief executive Sacha Deshmukh said there was a role to play for the England team, Southgate and the Football Association in supporting calls for the establishment of a fund.

“Thousands of migrant workers have been exploited and many have tragically died to make this World Cup possible, so we hope the FA and Gareth Southgate and the players will back this innovative scheme to secure much-needed compensation for long-suffering workers’ families,” he said.

“Nothing can bring dead workers back to life or restore the dignity of those who were trapped in conditions amounting to modern-day slavery during Qatar’s World Cup building boom, but a FIFA workers’ fund would still be an important move.”

A new Amnesty report – titled ‘Preventable and Predictable: Why FIFA and Qatar should remedy abuses behind the 2022 World Cup’ – acknowledges the labour reforms that have taken place in Qatar since the World Cup was controversially awarded to the Gulf state back in 2010.

However, it says the “limited scope and weak enforcement” of these reforms means labour abuses persist. 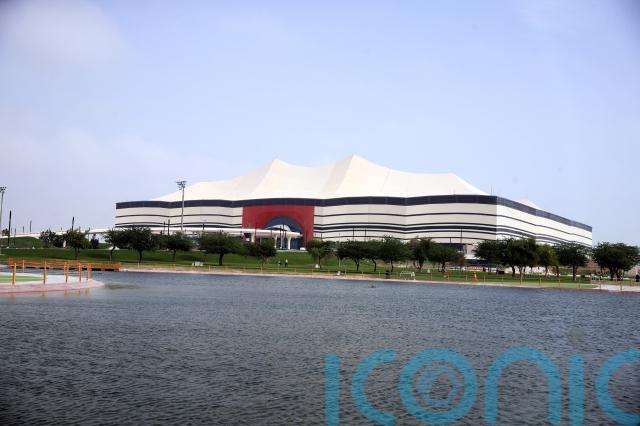 FIFA has also been urged to strictly implement its human rights criteria in the awarding of hosting rights to any of its future events. Amnesty noted that the 2021 Club World Cup had originally been awarded to China, before being taken on by another country with a poor human rights record, the United Arab Emirates.

In response to the report, FIFA told Amnesty it had taken note of its proposition and was assessing it.

Amnesty feels existing remedy programmes operated by FIFA and the Qatari government do not fulfil their respective responsibilities and obligations.

Amnesty said that a grievance redress scheme operated by the local organising committee, the Supreme Committee for Delivery and Legacy, “only covers workers under its purview, which form a small proportion from workers on World Cup-related projects”.

The report’s summary concludes: “The 2022 World Cup will be far from exemplary in terms of preventing harm, but if all workers who have suffered abuses in the preparation, staging and delivery of its flagship event receive adequate reparation it can still represent a turning point in FIFA’s commitment to respect human rights.”

The FA has said its position is unchanged from a statement in December, which said it was in dialogue with relevant stakeholders to make sure that England’s approach to the tournament is in a “socially responsible manner”.