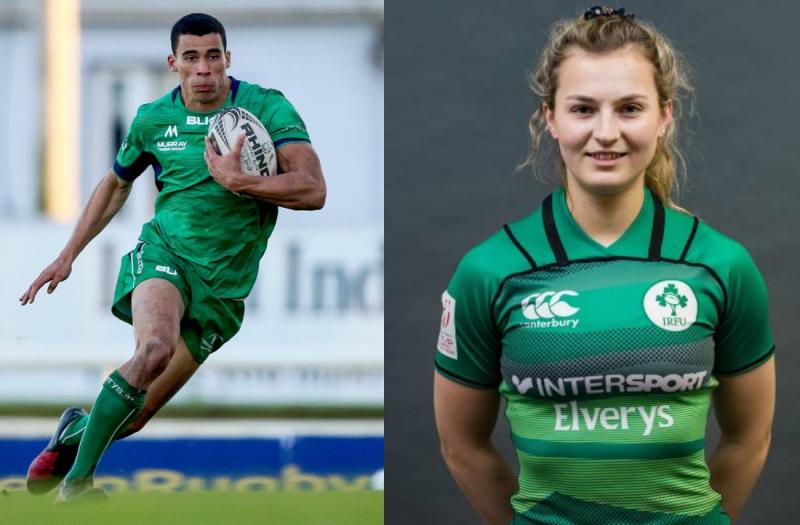 Two Offaly players have been included in the Ireland Sevens Squads for this weekend's International Rugby 7s tournament at St George's Park.

The three-day tournament is being hosted by GB Sevens and will take place between 15-17 May at the Football Association’s National Training Centre at St George’s Park.

The Tullamore duo will be in action through Satuday, Sunday and Monday.