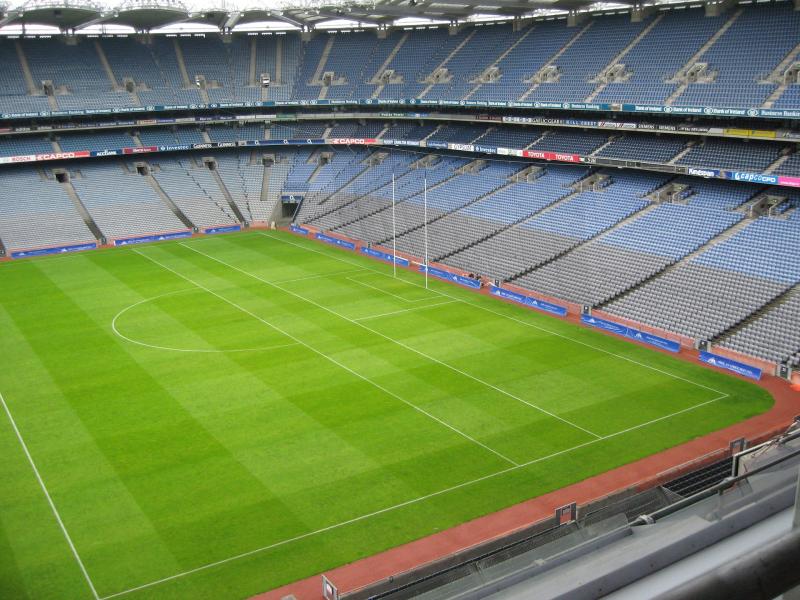 If conditions are conducive, this rematch of last year’s All-Ireland semi-final has all the makings of providing a tsunami of scoring, with both teams racking up massive tallies right throughout their county, provincial and All-Ireland campaigns.

Gailltír got the better of their last clash by five points and return to headquarters 12 months after ceding to a vastly experienced Clonduff outfit, many of whom had been representing Down in an All-Ireland final there the previous September.

A nervous start on a bitterly cold day left them playing catch-up, and though they improved as the game wore on, with Leaving Cert student Annie Fitzgerald leading from the front, the youthful unit featuring a multitude of St. Angela’s Ursuline College All-Ireland winners fell short by the minimum.

The benefit of that day, and for many of those players, of Waterford rattling subsequent All-Ireland champions Galway last summer has shown this time around. They have also benefited from the increased availability of Trish Jackman, who is commuting from England but made her first start for two years in last year’s decider.

That brought an easy county final win over Cappoquin, a third Munster title in four seasons for the Barony contingent – this time over Toomevara, when they responded to the concession of an early goal with eight points on the trot - and significantly an eight-point revenge defeat of Clonduff in the All-Ireland semi-final.

Fitzgerald continues to shine and on a brief break from club duties played a key role in her first Ashbourne Cup campaign as University of Limerick made it five in-a-row. She has significant support from the likes of cousin Aoife Fitzgerald, Anne Corcoran and Emer Walsh in an electric attacking unit that will relish the open spaces of Croke Park, particularly on a dry day.

St. Rynagh’s have been equally as impressive. They were ruthless in the midlands derby provincial decider against Camross. The Banagher unit dominated everywhere, with exciting dual star, Leaving Cert student Kate Kenny, contributing 3-5. The vastly experienced Siobhán Flannery is a constant threat too and she registered 12 points in that match, with five coming from play.

The Army Air Corps technician had a big hand in the two-goal triumph over Carnmore too and her ability to score from distance is something Gailltír will need to keep in mind, particularly if wind becomes the factor it has been in recent weeks.

What makes Rynagh’s particularly challenging for opponents is that they possess a resolute defence to go with their heavy scoring. Linda Sullivan and Róisín Egan are just two that know their art well.

Gailltír have the advantage of being in Croke Park before, though the effect of defeat is individual and whether the added motivation of having lost 12 months previously overpowers the potentially debilitating impact of the scars that are left behind remains an unknown, particularly if the game is in the melting pot in the final minutes.

The Déise representatives have had a sterner examination of their credentials throughout the campaign but Carnmore did put it up to St. Rynagh’s in their All-Ireland semi-final and the Offaly women pulled through. That will stand to them.

This is one worth coming in early for.