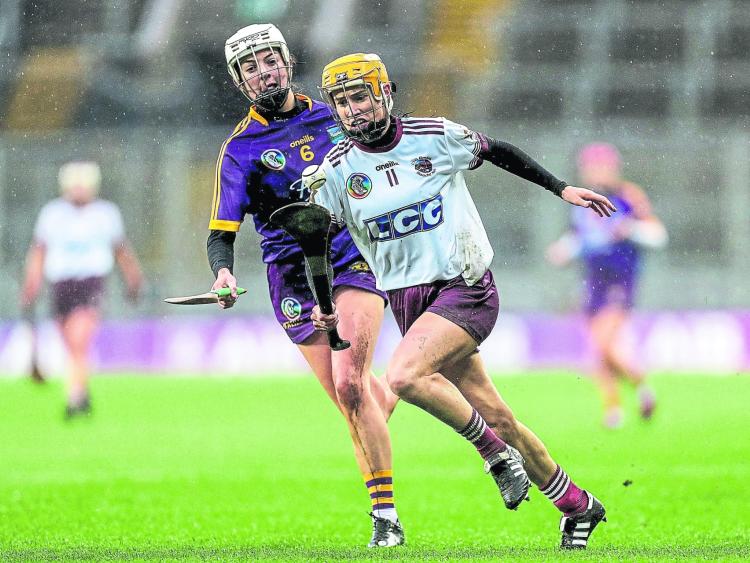 Derry champions Slaughtneil have once again returned to the All Ireland Senior Club Camogie Final and once again a former Offaly player was very much to the fore.

Tina Bradley (Hannon) scored 1-5 as the Derry side overcame Munster champions Scariff/Ogonnelloe by 2-10 to 1-10 to set up their return to Croke Park. Tina got the opening goal of the game inside ten minutes and scored crucial points as the Ulster champions built a 2-8 to 0-6 lead.

The Clare side came back in the second-half but despite scoring a late goal, Slaughtneil held on with three points to score to advance.

Already with three All-Ireland titles in their locker, Slaughtneil will now face Sarsfields in the final on Sunday, March 1 in headquarters.