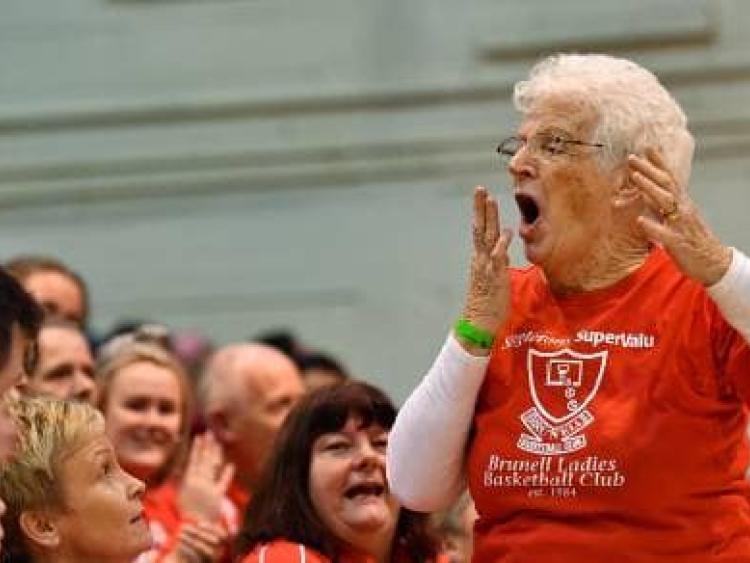 Club prepares for huge weekend of basketball in Tullamore

There is a veritable feast of basketball to look forward to in Tullamore this weekend. In fact, there has never been as many female basketball games taking place in Tullamore as there will over the three days.

First off Brunell Basketball Club who many would argue represent the most famous hotbed of basketball in the country in North Cork City come to play a National Intermediate Cup game against home side Tullamore Basketball Club.

Brunell are on a high this week after their first team squad pulled off a huge Cup shock last weekend to qualify for the National Super League Cup Final which will be televised live by TG4. Friday night's game will be their second team taking on the home girls but no doubt Brunell are eager to cap off a great week for their club with a win against a young squad.

Tullamore will look to their u17 national squad members Meadhbh O'Brien and Emma Hand to set the tone early and hope that experienced players like Helen Moran and Rebecca O'Mahoney can limit the Cork offence.

The game tips off in Coláiste Choilm at 8pm on Friday, January 17 and all support would be appreciated.

Saturday sees u19 Schools qualifiers in the new SHS gym tipping off with the Sacred Heart Girls taking on Bagenalstown at 11am. Killina Secondary School u19s play in Waterford IT at the same time in their qualifiers.

On Sunday a full slate of six Girls games from u12 to u18 take place in the Sacred Heart Gym from 10am until 5pm approximately before all roads lead to Our Lady's Bower in Athlone for the Senior Midlands Cup Final where Tullamore Orange take on Portlaoise Panthers.

This is a first ever Senior Cup Final for Tullamore Basketball Club and although it's a tough ask to take on a Portlaoise side many of whom recently qualified for the Division 1 National Final, nonetheless the girls are looking forward to the challenge.

Any support that can make the trip over to Athlone would be really appreciated. The game tips off at 5:30pm.