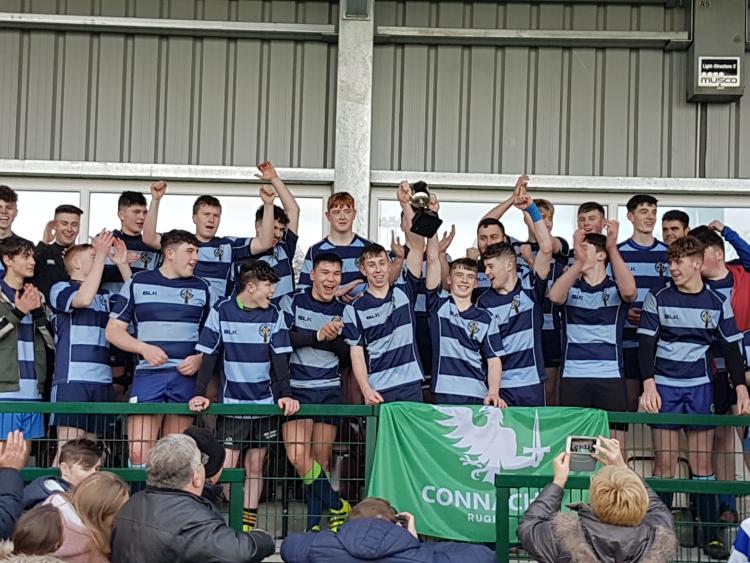 Gallen Community School kept up the standards of the town's sporting year as they won their first rugby trophy at senior schools level since 2005 late last week.

They did so by virtue of a hard-fought win over Gort CS in this final played at a well-appointed Creggs ground on Thursday of last week.

Gallen CS showed the benefit of winning their semi-final replay the previous Friday as the more battle-hardened Brosnasiders took the game to the Galway side from the off. Gallen were on top in all the set pieces and held sway in the possession and territory stakes.

Despite this dominance, the Ferbane lads had nothing to show on the scoreboard. The Gort CS lads didn't trouble the scoreboard either, leaving the score 0-0 at half time.

Gallen CS made the decisive breakthrough in the second half when a passing move from the back of a set scrum near the Gort line found its way to Bill Egan and the powerful centre dived over in the corner to score the game's first try.

Gallen thought they had sealed the deal a few minutes later when Luke Balsiger using his physical edge, dived over to score the Ferbane team's second try. Adam Reams converted the try to give Gallen CS a seemingly unassailable 12-0 lead. A feature of the Gallen display was some excellent kicking from the hand both in their defensive and attacking plays.

It was then that Gort had their purple patch scoring a converted try with five minutes to go. Gallen, now leading 12-7, held off the late challenge to record a well-merited five-point victory which coincidentally was also their winning margin in beating Colaiste Iognaid 8-3 in the 2005 Connacht League final. 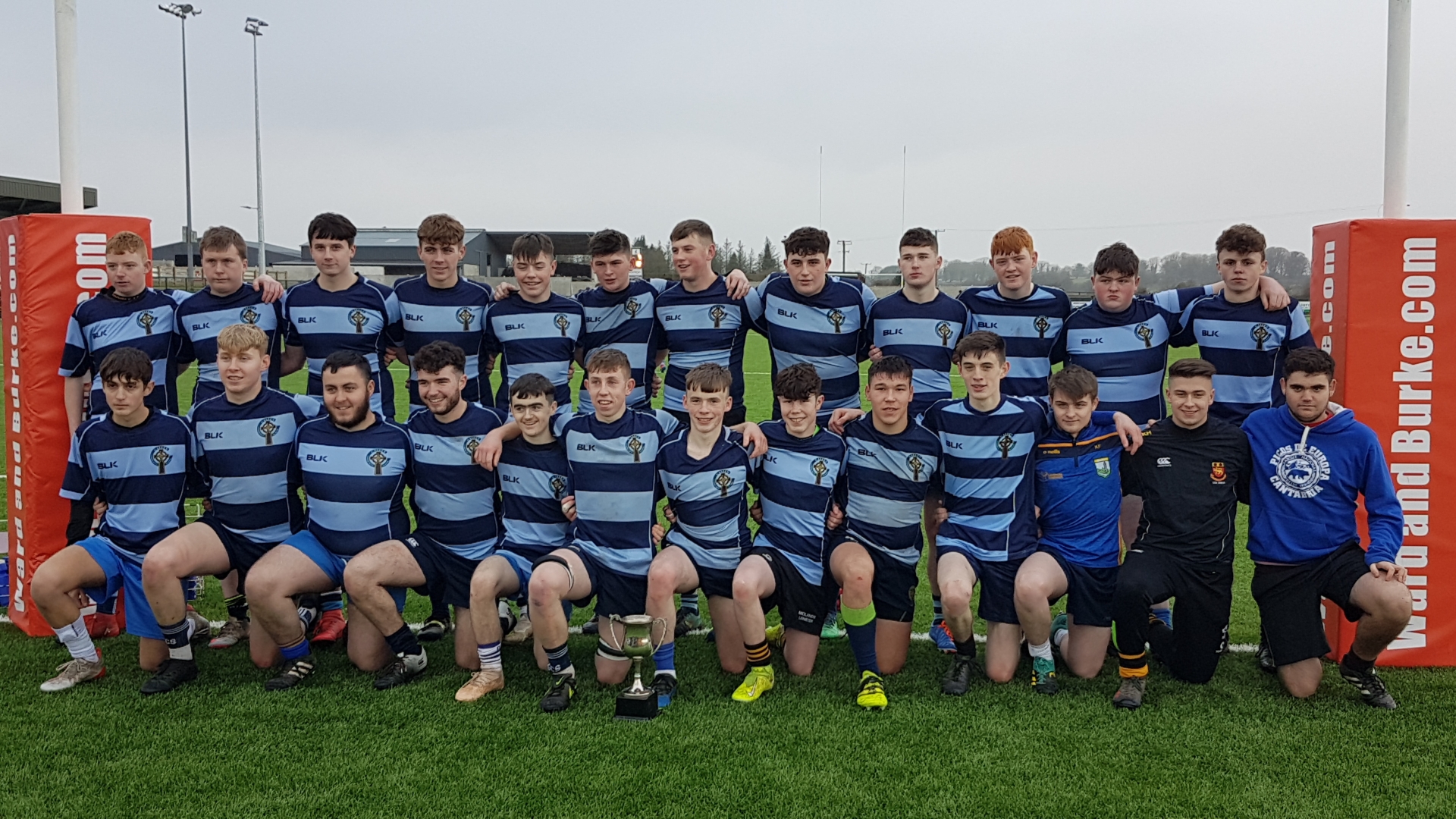 "Well done to all the team and to Mr. O'Neill, Conor Galvin and Charlie Couper for the excellent work they have put in with this winning team. Their attention now switches to the Connacht Senior Cup after Christmas," the school said.