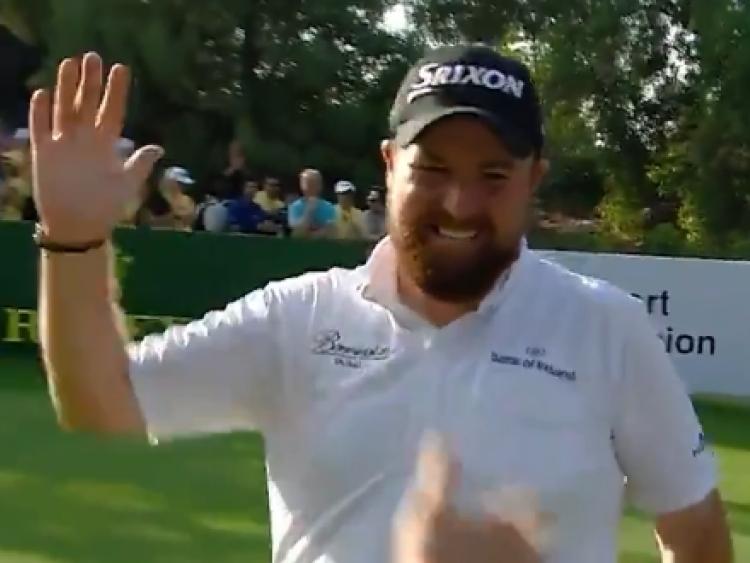 WEDNESDAY FLASHBACK: The time Shane Lowry hit a hole in one at the DP World Tour Championship

Shane Lowry takes to the course at the DP World Tour Championship in Dubai on Thursday with a chance to be crowned European Tour Champion.

The Open Champion is currently fourth on the Race to Dubai and a win this weekend could propel him to the top of the pile. He will play alongside John Rahm in the opening round on Thursday.

He finished second at the event in 2017 and in 2014, he had a memorable moment on the course when he dropped in this hole in one. Hopefully he will have more incredible memories this weekend.....