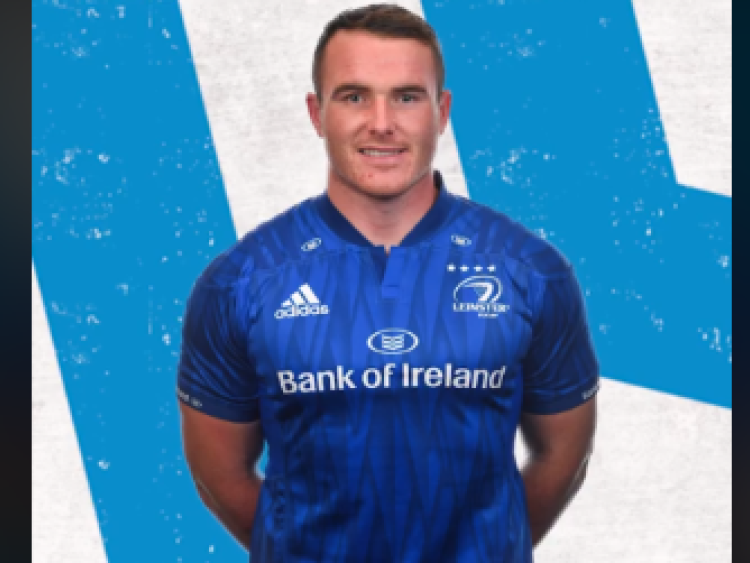 Offaly man on the bench for Leinster's European Cup opener

After impressing for the province in the early rounds of the Pro14, Offaly man Peter Dooley has been named on the bench for Leinster Rugby's European Champions Cup opener against Bennetton this weekend.

Leo Cullen named his team on Friday with Johnny Sexton set to the captain the side from fly-half. The game takes place at the RDS at 3.15pm on Saturday.

Dooley will be hoping to get game time in the front row where Cian Healy is joined by Andrew Porter and the in-form Ronan Kelleher in the starting line-up.