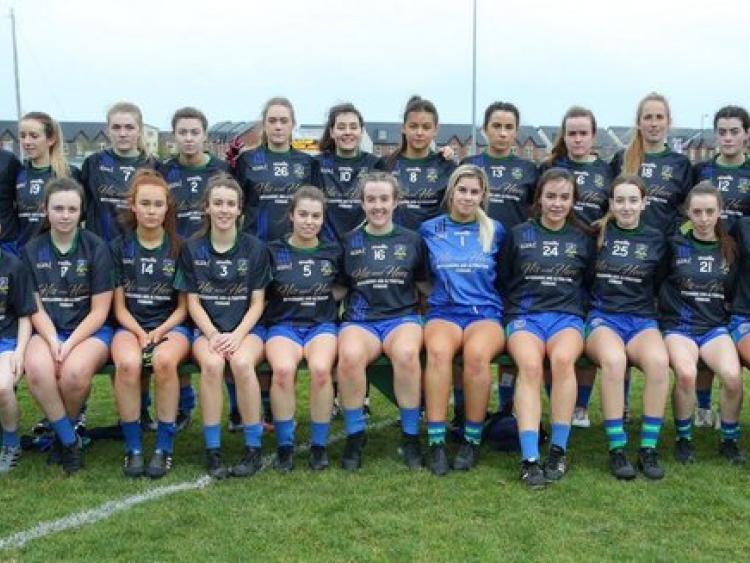 There was mixed fortunes for Offaly clubs in the Leinster Championship today with one team reaching their Leinster Final for the second time in two weeks.

Naomh Ciaran, who defeated Shelmaliers in a semi-final last weekend, were forced to play another semi-final this weekend after Old Leighlin were parachuted into the competition this week. It didn't bother Naomh Ciaran who won by double scores at 2-16 to 1-8 and now are definitely into the Leinster Ladies Intermediate Club Final.

Another Offaly team who advanced today are Shannonbridge. In Faithful Fields today, the Offaly champions had a point to spare over Fenagh in the AIB Leinster Club Junior Football Championship Round 1 winning by 0-14 to 0-13.

Unfortunately Bracknagh's season has come to a close today. They faced Mattock Rangers in Gracefield and were on teh wrong end of a 1-13 to 1-10 scoreline.

A fourth Offaly team is in action tomorrow when Ferbane face St Patrick's from Wicklow in the AIB Leinster Club Senior Football Championship Round 1. The game is in Bord Na Mona O Connor Park at 1.30pm.