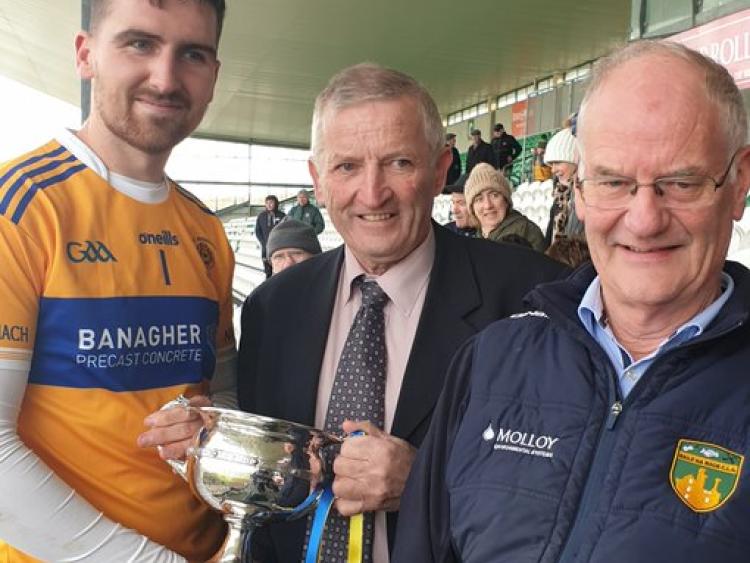 Rynagh's slowly but surely closed the gap in the second-half but they still trailed by two entering the last five minutes however they scored the last three points with Joey O'Connor hitting the game winning point.

Birr were on top in the first half and blasted out of the blocks building a 1-3 to 0-0 ahead after just six minutes with Eoghan Cahill getting the early goal.

The gap hovered around the six point mark throughout the first-half with Birr going to the break 1-7 to 0-4 ahead.

Rynagh's were quickly back within three on the restart but Birr surged again and held a 1-10 to 0-7 lead after 40 minutes. Unfortunately for Birr, they would add only two further points while St Ryangh's added nine in the final 20 minutes to come out on top.

Subtitutes Stephen Quirke with four points and Diarmuid Horan and with two got St Rynagh's back in touch before Joey O'Connor sealed the win.