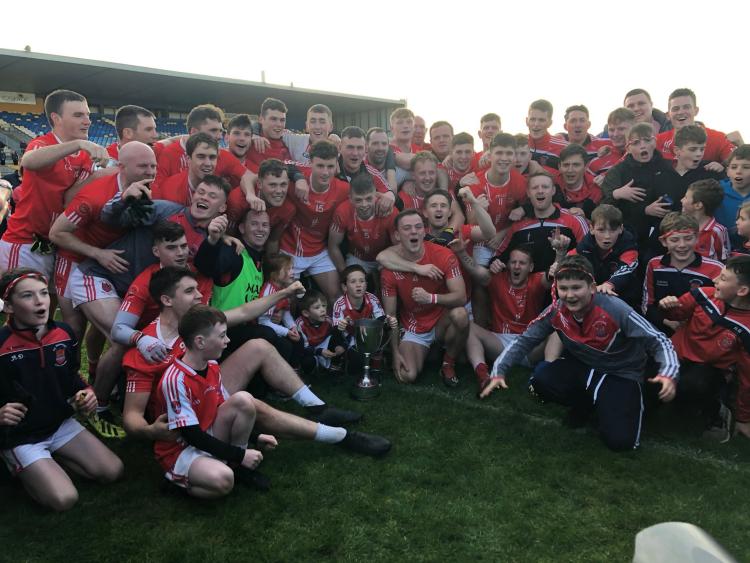 Clara's Pat Flanagan guided his side to a 2-10 to 1-10 win over Roscommon Gaels on Sunday.

It was Padraig Pearses seventh final and, with the Offaly man at the helm, it proved to be seventh time lucky as they finally came out on top in the county.

They led by 2-7 to 0-6 at the interval and despite not being as impressive in the second half, they still had three points to spare at the final whistle.

Flanagan has previously guided his native Clara to glory in Offaly.