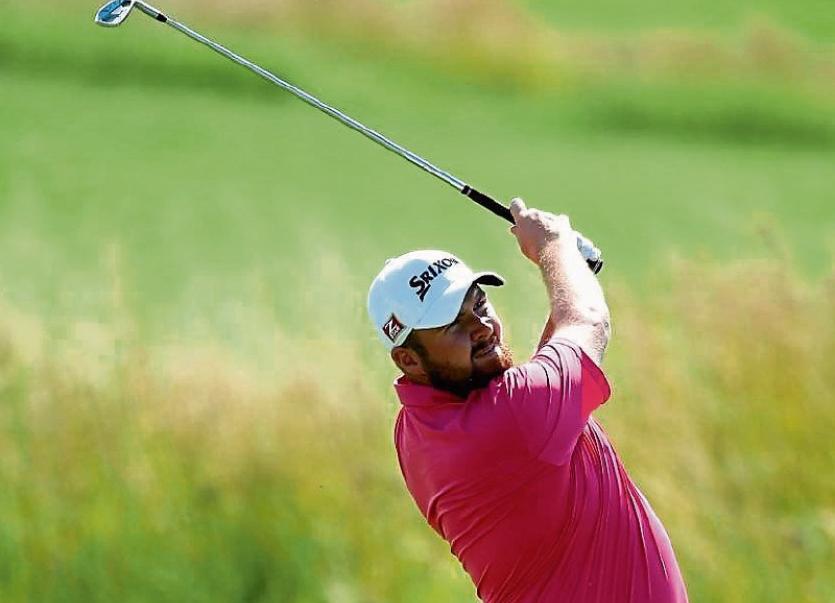 Shane Lowry will play alongside Rory McIlroy and Francesco Molinari for the first two rounds of the BMW Championship at Wentworth and is in with a great chance of returning to winning ways.

The all-major winning group will hit the course at 8.55am on Thursday morning and is sure to draw a massive crowd at one of Lowry's favourite courses.

As well as being the reigning Open champion this season, Lowry can draw on his excellent form at Wentworth this week.

Despite missing the cut in 2016, Lowry has finished in the Top 20 in every other staging of the BMW Championship since 2013.

The bookies have spotted this and cut Shane's odds of winning from 33/1 to 28/1 on the eve of the tournament. This makes him worth a bet this week, especially when you consider bookmakers are offering eight places on each-way markets.

The Clara man was also awarded lifetime membership of the European Tour this week following his Open win. The award means Lowry will enjoy privileges to play on the Tour even when he reduces his schedule or goes through a dip in form.

You can keep up to date with Shane's progress at Wentworth here at www.offalyexpress.ie.