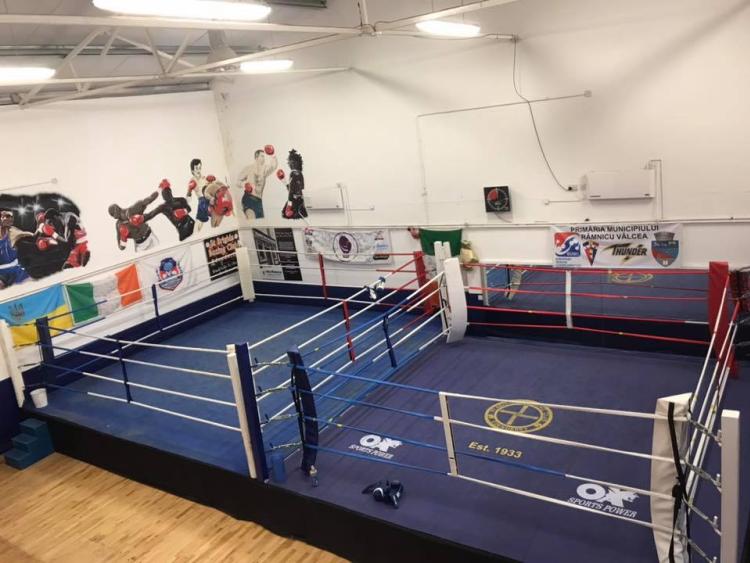 Offaly boxing club to open school of excellence this month

An Offaly boxing club steeped in history and success is ready to unveil its new School of Excellence after months of construction and upgrade works.

St Brigid's Boxing Club has been part of the fabric of Edenderry's vibrant sporting scene for more than 85 years and 86 years to the day it first opened its doors on September 19, it will welcome the public to view its newest facility.

It was 1933 St. Brigid's first stepped into the ring and despite competing with strong soccer, GAA and rugby clubs in the town, it has flourished for the best part of a century, producing Olympians, World, European and National champions.

As well as all that, current head coach Liam Brereton has brought the club to a new level and has held numerous international events in the town, including two all-female world boxing training camps. One of which took place this year and welcomed multiple world, European and Olympic champions and prospects.

"Yes, we have had our lean years and we have had successful years, but better than all that, we've done it over a lifetime," Liam said.

Serious work has been done over the last number of months to upgrade the club's facilities and it is envisioned that this will once again bring the club to new heights.

The St Brigid's Edenderry Boxing School of Excellence will open to the public for viewing from 7.45pm on September 19 and the club would like to invite people from far and wide to attend.

"To the people of Edenderry and all over, thank you for your support for making our club for what it is. Please come and witness the official opening of the club's next chapter. I think you will get a pleasant surprise to see what we have in Edenderry," Liam concluded.