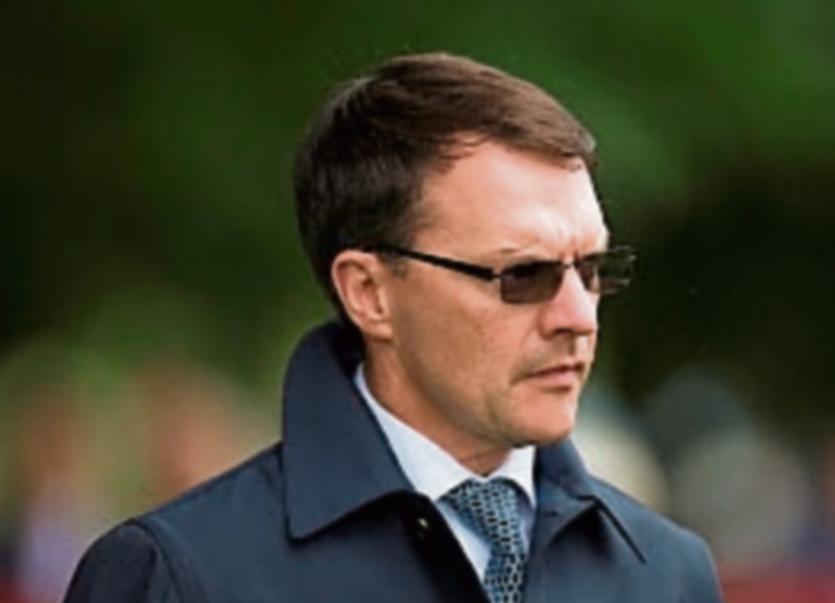 York's Ebor meeting gets underway across the water on Wednesday and Aidan O'Brien leads the Irish charge with chances in the big races of the day.

Looking at the big race first, the Juddmonte International at 3.35pm, O'Brien is double-handed with Japan and Circus Maximus. Both came out of their Epsom Derby performances (3rd and 6th respectively) very well, both picking up big race wins in the interim. JAPAN (6/1) is the one I prefer following two globe-trotting wins since the Derby. He beat Bangkok by more than four lengths at Ascot a few weeks after that Derby run before travelling to France to claim the Gran Prix de Paris from Slalom. On paper, his form isn't as strong as Circus Maximus, King of Comedy or hot favourite Crystal Ocean, but he is hugely progressive. Even in his Derby run, he was held well off the pace for most of the trip before being produced and rattling home late for third spot. He was denied by half a length. This field will test his credentials but at 6/1, he's the one to have against the short-priced favourite.

Elsewhere, WATCHABLE (12/1) is a good each-way price for trainer David O'Meara in the 1:55pm race at York. It's the booking of Frankie Dettori that catches the eye here as well as some early-season form for the horse itself. He won back-to-back races in May and June including a three-length success at Epsom. He made all over six furlongs on those occasions and with similar tactics on Wednesday, he could just steal this one. Dettori is a master of his craft and is having the season of his life at the tender age of 49. Watchable almost always gives a good account and runs into the frame and is capable of a place or even a win here.

Aidan O'Brien's son Joseph could also get on the scoresheet here with VITALOGY (9/2) in the 2.25pm race. This horse made an eye-catching debut at Naas earlier this month, finishing the race off very well and seeing off the likes of the re-opposing Harpocrates of his father's yard. He was a shock winner that day but big things are now expected as he's been immediately dropped into Group 3 company. Up in trip, he could be a huge prospect and could reward punters once again today.