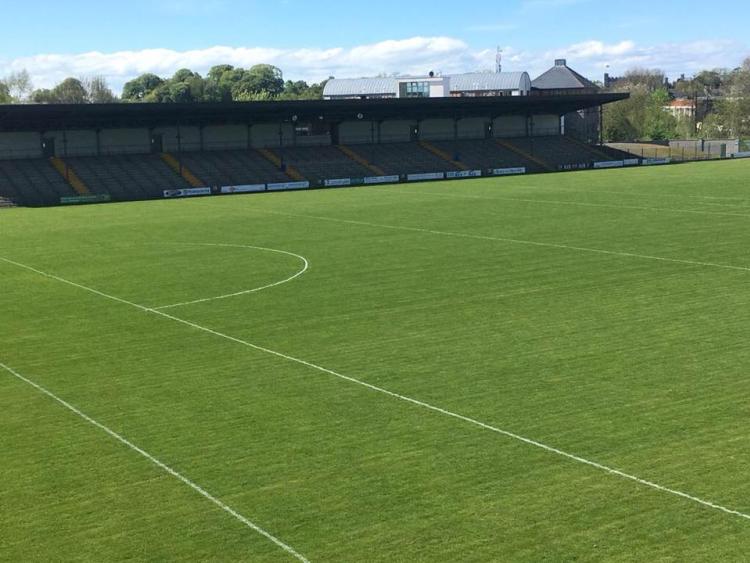 Last year's champions St.Cillians were promoted to senior status as their opponents Kilcormac/Killoughey will face Naomh Brid at the later throw-in time of 6pm.

KK won the division two league earlier in the championship making them favourites for the championship, however, St.Sinchills, who are in serious condition and terrific form, defeated the double K's in the group stages.

St.Sinchills will be hoping to continue their period of dominance in their semi-final as they hope to return to the junior final for the first time since 2015.

Kinnitty will not fear St.Sinchills, however, as they reached the senior quarter-finals last summer.