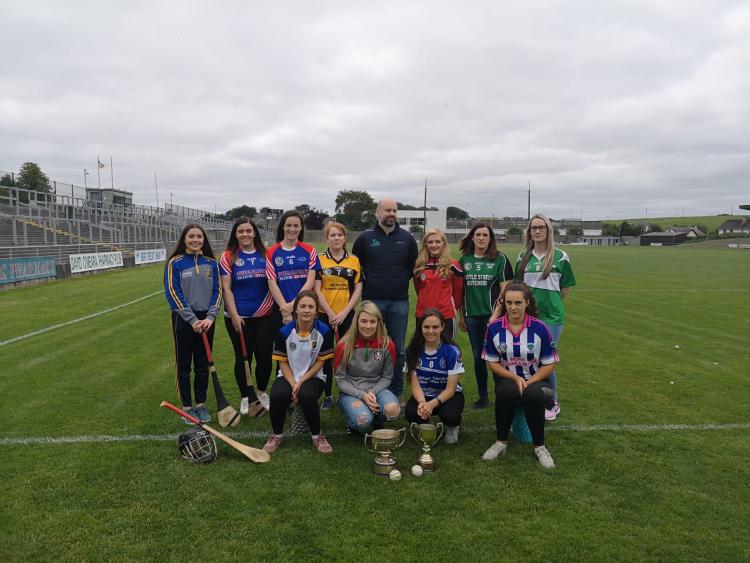 St.Rynaghs remained unbeaten in the Offaly senior championship this year as they registered their fourth win with a 2-14 to 1-9 win over St.Cillians last Saturday evening.

The championship continues to provide a very exciting contest as Shinrone and Birr played out a draw with an injury-time point ensuring the game ended level.

This means Shinrone and Birr sit level in second and third place while St.Cillians are the fourth and final team to secure a semi-final position based on their wins over Birr and Lusmagh/Drumcullen.

The results of the drawn game between Birr and Shinrone means last year's semi-finalists Lusmagh/Drumcullen cannot qualify for a semi-final position although they defeated Tullamore last Friday night.

Below is a clarification and examples added after the 2018 convention and do not form part of the wording of the above by-law, but were written to help understanding of same:

Example 1: A league has 6 teams: ABCDEF

Teams A B and C are tied at the top of the table with 6 league points each after winning 3 games each. The top team goes to a semi final, so to determine the top team we only look at the score difference from the following games: Team A v Team B ;  Team A v Team C and Team B v Team C. Any scores in games between the top 3 teams and teams D E or F are not considered.

Example 2: If Teams D&E are tied on equal table points and we need to determine 4th place on the table, then the score difference from the games between team D and team E will be counted only.

If the score difference from those games is equal, then whoever won the first game between teams D and E proceeds. If that game was a draw, then a play-off is needed.

The final round takes place this weekend with semi-final pairings to be decided for St. Rynaghs, Birr, Shinrone and St.Cillians while Lusmagh/Drumcullen and Tullamore will play a relegation play-off on September 15.

HQphysio.com senior championship played on or before Sunday, August 25.