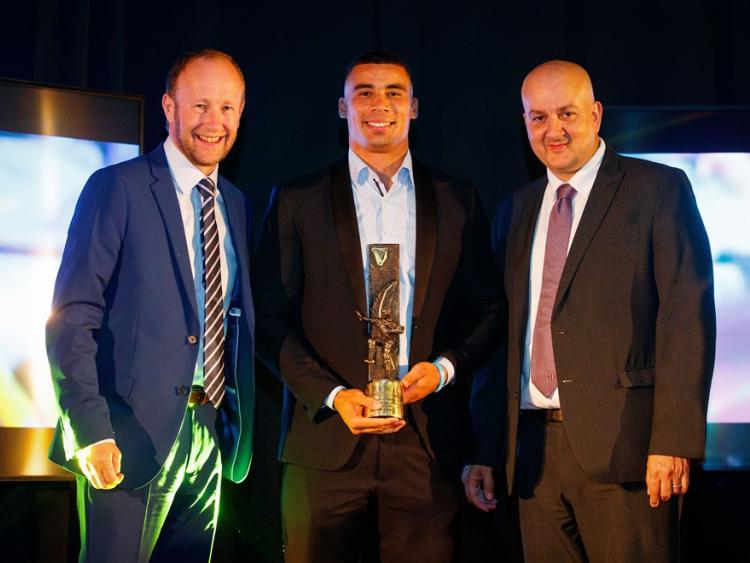 An Offaly rugby star has picked up an award at the annual Guinness Rugby Writers of Ireland Awards held at the Guinness Storehouse recently.

Jordan’s try-scoring helped secure a World Series place for the Ireland men in 2019/20.