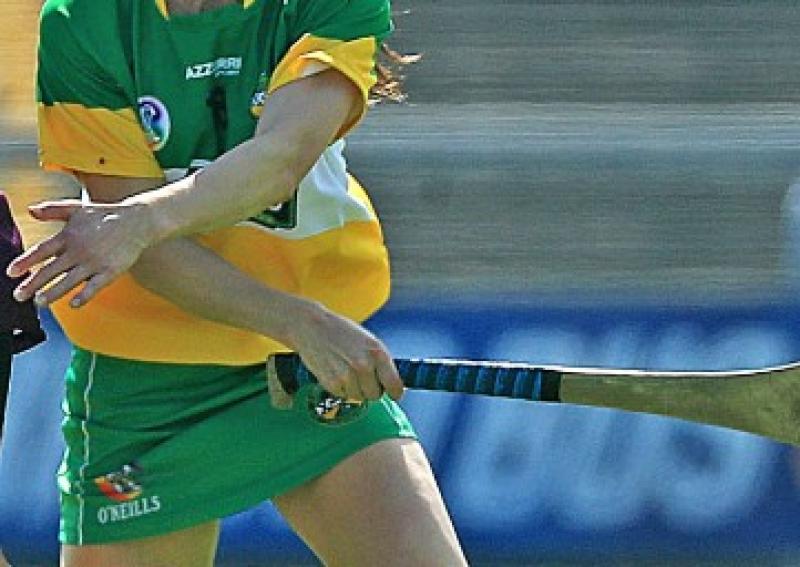 The Offaly Camogie year has been extended for two weeks as the Camogie Association ruled in favour of Wexford last Wednesday.

Due to an outbreak of gastroenteritis at the last round of the camogie championship at a double-header fixture at the Croagh ground in Limerick, involving Limerick, Kerry and Wexford, the Camogie Association made the decision due to player welfare to postpone all fixtures involving these sides in the championship last weekend.

Limerick City and County Council stated last Tuesday it was investigating reports of what it described as – possible issues – with a private water supply at Croagh Kilfinny GAA.

As a result the Camogie Association postponed games for Limerick, Kerry and Wexford on the weekend of July 6th/7th. These games were refixed for July 13, however, headquarters postponed the games based on Wexford players still being ill. In 2019, this is the fourth occasion that Wexford has failed to fulfil a fixture with Offaly.

There are questions being raised of the decision made by The Camogie Association as per rule 33.3: “Where a team has been notified in accordance with Rule 33.2 of a fixture and fails to fulfil that fixture, the committee in charge of the competition must impose the following penalties: in all cases the match will be awarded to that team’s opponents in the fixture; in the case of leagues or championships run on a league basis the defaulting team(s) will be deducted the equivalent to the points awarded for a win in that competition. In the case of national inter-county, club or inter-provincial competitions under Ard Chomhairle’s auspices, any team who concedes a game cannot progress to the knock-out stages of a competition, i.e. quarter-final, semi-final or final.”

Offaly also have a case under rule 33.5 of the National Camogie Rules as it states “The following exemptions apply to Rules 33.3 and 33.4: an independent decision by the Referee and the host club/ground that the pitch is unplayable, a death which is deemed by the Unit in charge to warrant postponement of the fixture.”

A decision will be made on when the senior game will be played on Monday, however, Wexford have a fixture against Galway fixed for July 21s meaning that it is very likely that Offaly will face Wexford on July 27/28 which also clashes with the second round of the HQPhysio.com Senior and junior championships.

Limerick were also involved in the unfortunate incident of the outbreak of gastroenteritis however Limerick were able to fulfil their fixture on Saturday against Galway.