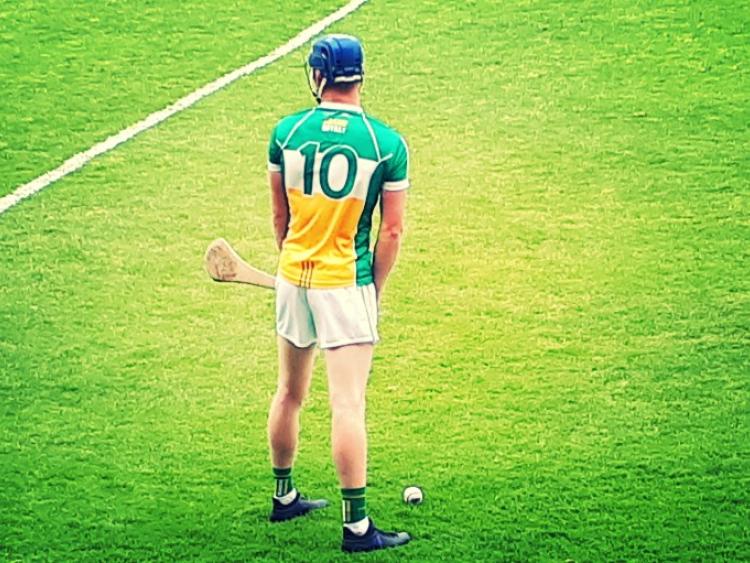 The Offaly U20 hurling team has been named for the Leinster quarter-final clash with Dublin in Parnell Park this evening.

Shinrone fill the first two spots on the team with Eamonn Cleary between the sticks and Dara Maher lining out at cornerback. He'll be joined in the fullback line by Ross Ravenhill and Ryan Hogan.

Ciaran Burke, Conor Butler and Killian Sampson line out at halfback while the impressive duo of Cathal Kiely and David Nally form an imposing midfield partnership.