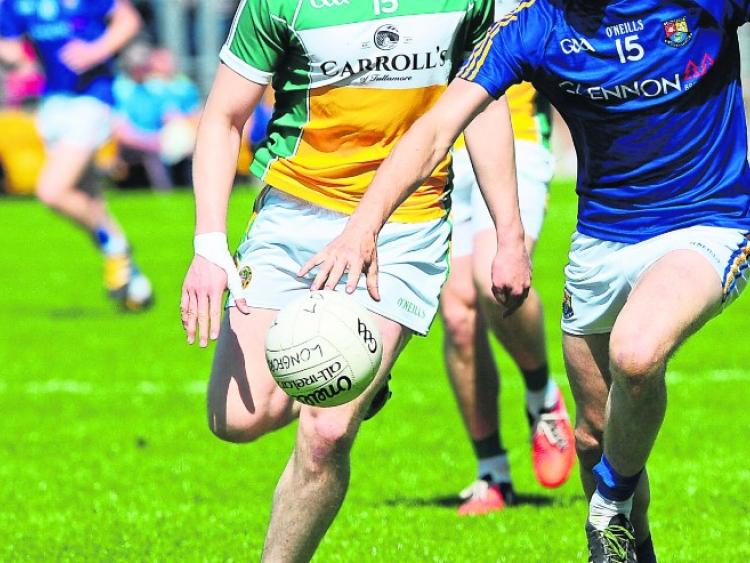 Offaly have had two players named in the GAA.ie football team of the week after their 3-17 to 0-15 demolition of Sligo in O'Connor Park on Sunday.

Niall McNamee has earned a spot in the full-forward line on the team of the week after scoring 2-2 in the win over Sligo. McNamee was pivotal to much of Offaly's good play as he continues his comeback from retirement.

At the other end of the pitch, Paddy Dunican has been named in goals after a towering display against Sligo. Dunican's accurate kickouts, as well as a couple of excellent saves, have earned him just rewards.

Outside Dublin, Kerry and Donegal, Offaly was the only team to have more than one representative on this week's team.

Offaly will now play Laois in Round 3 of the All-Ireland football qualifiers this weekend, June 29/30.

The GAA.ie Team Of The Week: