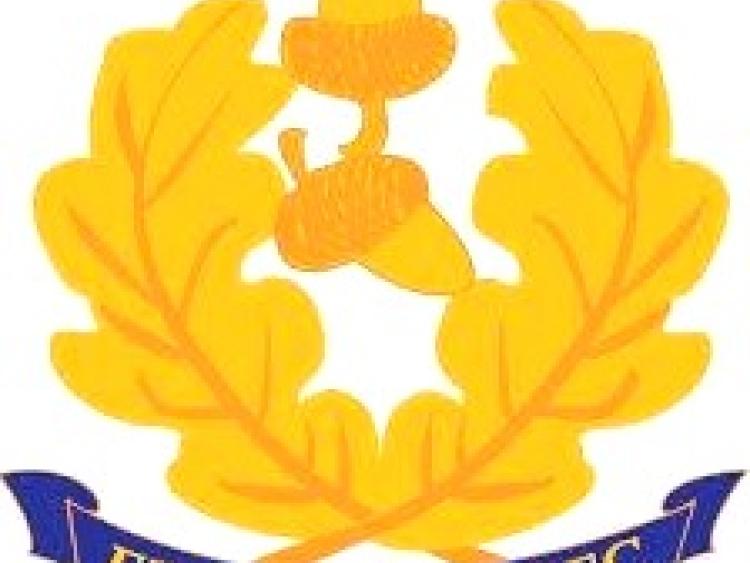 "From the moment, he arrived in to help out Patsy Gorman (our CCRO at the time) at mini's u8/9s he made himself at home.
No job or challenge was too big to take on. The answer that David gave was 'It's not a problem' or 'Sure, we'll get it done' or 'Alan. What can I do to help'. That was David," he said on the club's Facebook page.

"He had the most amazing way with all the young players. Always in control. Never a cross word. Just encouragement.  Making sure they all had a great experience playing rugby. No child was left out of anything. And every child's name on the tip of his tongue."

Mr Finney said David was willing to help out where ever he was needed.

"As comments are showing on our Facebook page from Longford RFC and Midland Warriors RFC, David had the ability to make friends far and wide. One of the most important things to David in the club was that everyone, players, siblings and, parents all had fun either at training, games or blitzes," he added.

"One of my own first encounters with David was doing steward duties at The Darkness into Light event a few years ago at Carrick Road corner [Edenderry]. By the end of our shift, I could honestly say it felt like I had known David all my life. An absolute gentleman."

He offered his deepest sympathies to his wife Melanie and children Abbie, Ellie, Emma and Jack, David's parents and extended family.

David will be reposing at his home in Rathangan on Monday from 4pm with Rosary at 8pm. Removal on Tuesday morning arriving Church of the Assumption Rathangan for Requiem Mass at 10am. Funeral afterwards to St Patrick's Cemetery Rathangan. The house is private on Tuesday morning.