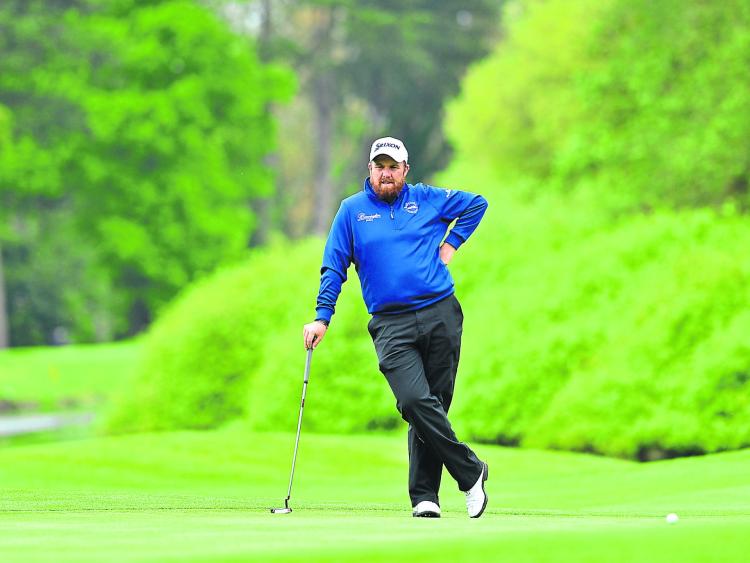 Lowry moves up leaderboard at US Open after steady third round

Shane Lowry has moved up the leaderboard at the US Open at Pebble Beach after a steady third round.

The Offaly golfer shot a one under par 70 to move up to a tie for 33rd overall. He was one of just 20 players to be under par for their round on Saturday.

Shane had three birdies and two bogeys in his round including a birdie on the statement 18th hole. He is back on course today at 7.34pm Irish time.

Gary Woodland leads the field on 11 under with Justion Rose one shot back. Serial Major winner, Brooks Koepka, is now in a tie for third but he is four shots off the lead. Rory McIlroy is one shot further back.