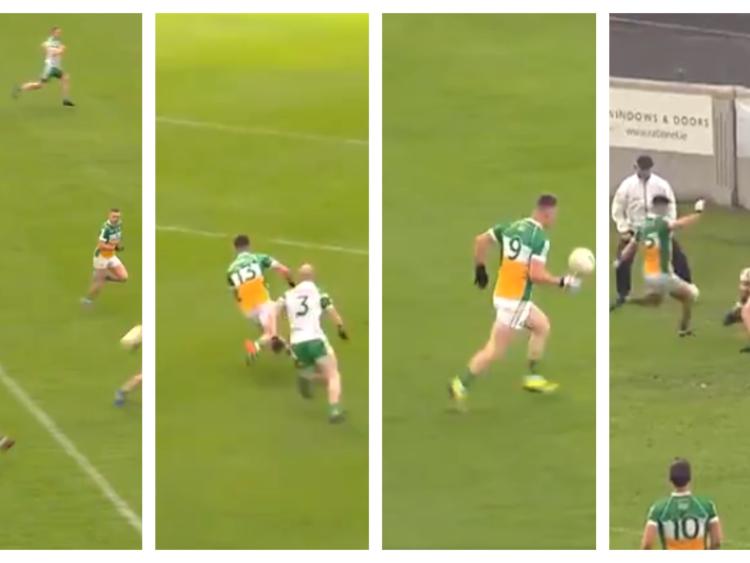 WATCH: Highlights as Offaly's Panda Allen tears it up against London

Offaly fans not able to attend O'Connor Park last weekend for the qualifier clash with London would have been disappointed with the 10 seconds of coverage given to the game on the Sunday Game highlights show.

Tubber's Bernard Allen was in superb form as he collected a personal tally of 0-11 with 0-6 of that coming from play.

GAA Now had their cameras in attendance and have posted a more comprehensive two-minute package from the game, including the sublime goal-getting move finished to the net by Ruairi McNamee.

Offaly won the game on a 1-21 to 1-11 scoreline and now face Sligo at home in Tullamore in Round 2 of the All-Ireland qualifiers.