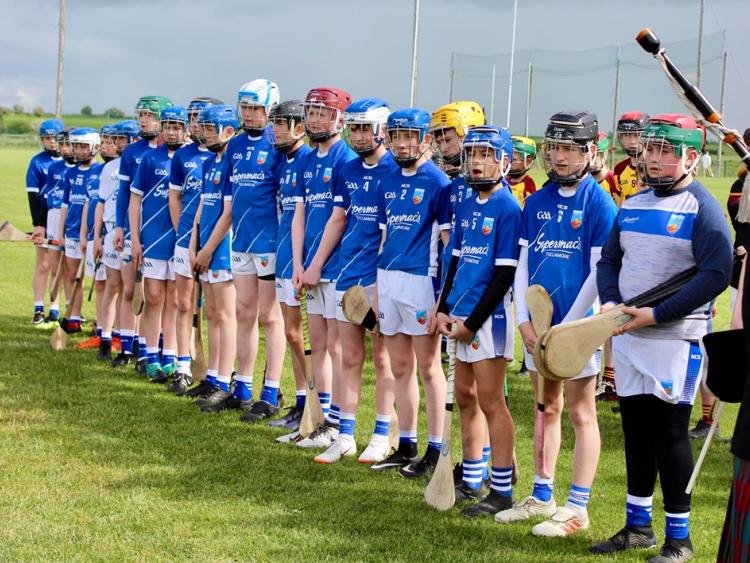 Three Offaly teams will feature in Cup semi-finals at the Feile na nGael in Cork today after all five teams who traveled south reached their respective cup quarter-finals after strong showings in their groups.

Kilcormac/Killoughey will face Ballincollig in the Boys Division 2 Cup semi-final at 1pm.

Tullamore will face Ballyduff in the Boys Division 4 Cup semi-final at 1pm.

In the Boys Division 8 Cup semi-final, Kinnitty/Lusmagh will take on Bennettsbridge at 1pm.