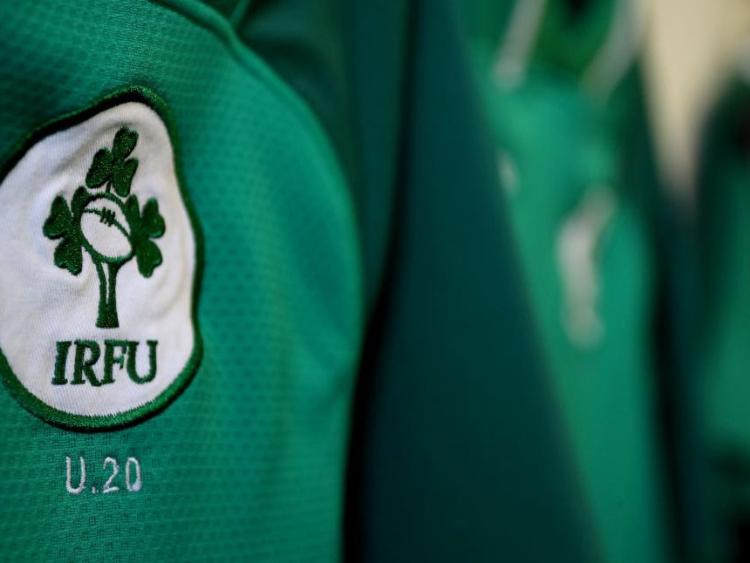 Offaly man on the bench for Ireland's U20 World Championship opener

Offaly man Michael Milne has been named among the replacements for Ireland's U20 World Rugby Championships opener against England on Tuesday evening, June 4.

Birr native Milne, who attended school and played with Roscrea's Cistercian College and is now at Leinster, will be hoping for game time from the bench having been involved in the team's recent U20 Six Nations Grand Slam-winning outfit.

New World Rugby rules allow all teams to name all of their available replacements on the bench.

Ireland will be hoping to beat England for the second time this year having accounted for them during that Six Nations campaign.

The game kicks off at 7.30pm Irish time on Tuesday and will be aired live on eir Sport 1.

Ireland face Australia and Italy in their other Pool B games.